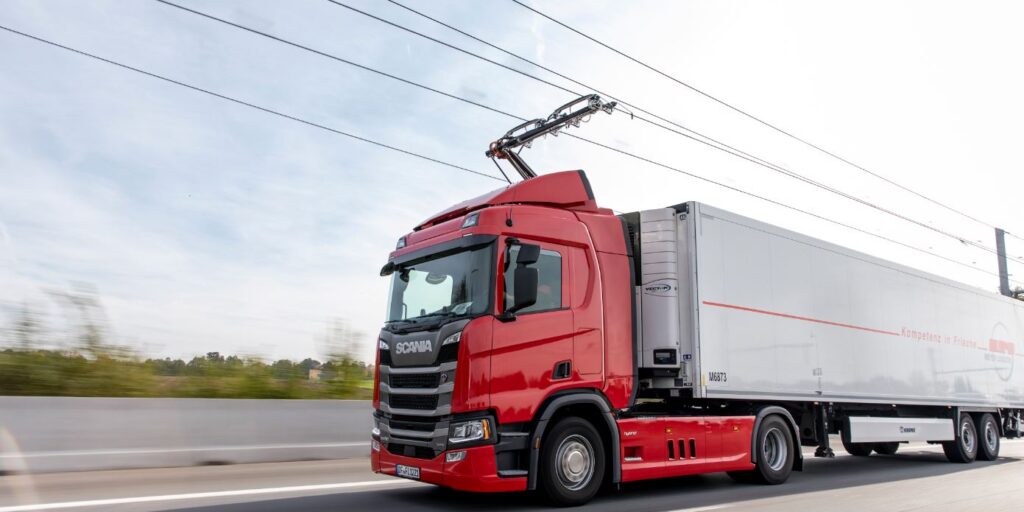 Kenya Power has agreed to import hydroelectric power from Ethiopia via an “electricity highway” once a $1.3bn, 500kV interconnector is commissioned in November, Kenyan news site KBC reports.

The Kenya–Ethiopia Electricity Highway Project, planned since 2011, will require the completion of a 1,068km transmission line able to carry up to 2GW of power, as well as converter stations to turn direct voltage into alternating current, and vice versa. These will be built at Wolayta in Ethiopia and Suswa in Kenya.

In the first phase of the agreement, Ethiopia will export 200MW of electricity to Kenya; this will be doubled in the second phase.

Kenya has an underdeveloped grid. Some 68% of its energy comes from wood and other biomass and in 2020 it was estimated that 29% of its population had no access to its 3GW of installed generating capacity.

In Ethiopia, electricity accounts for 3% of total energy supply, although installed capacity has increased more than four times between 2005 and 2019. A number of projects, most notably the 5GW Grand Ethiopian Renaissance Dam, are set to dramatically increase supply.

Power generated in Ethiopia is less expensive than that generated in Kenya, and the Electricity Highway is expected to lower the general power tariffs in Kenya and promote industrial growth. At the same time, exports will increase Ethiopia’s access to foreign currency, a high economic priority for Addis Ababa.

The project is being funded by the World Bank and the African Development Bank, and the

The Electricity Highway will also contribute to the 11 Eastern Africa Power Pool countries’ poverty reduction efforts. The aim is to integrate the grids of Tanzania, Uganda and Rwanda, as well as Ethiopia and Kenya.