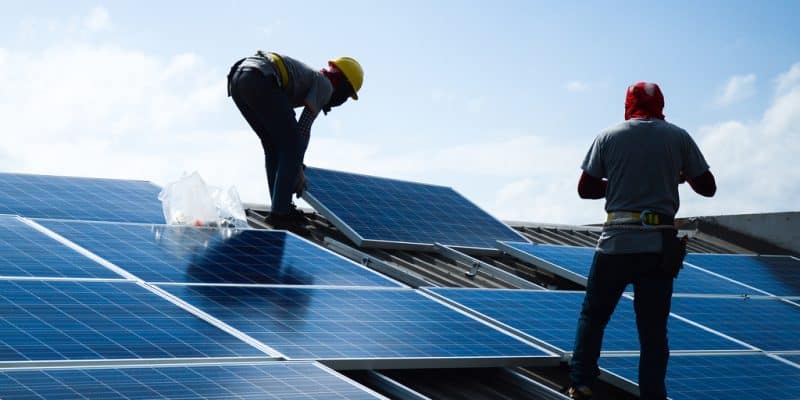 While Kenya has an installed capacity of 2,819 MW, 749 MW of which is produced from fossil fuels, the East African country is counting on the Kisumu solar photovoltaic power plant with a capacity of 40 Mc to diversify its electricity mix. The implementation of this project, which will follow in the next few days, has the approval of the Kenyan authorities.

In Kenya, work on the Kisumu solar photovoltaic plant can begin. After two years of suspense, the Kenyan government has just confirmed its agreement to Ergon Solair Africa, the subsidiary of the American company Ergon Solair PBC, for the implementation of this 40 MWp installation.

Built in Kibos on over 100 hectares of land donated by the Kenyan government, the new Kisumu power plant, worth Kshs 6.4 billion (US$53.6 million), will be operational by December 2023. The initiative will eventually provide clean and affordable energy to at least 610 000 people in the western county. According to Kenyan President Uhuru Kenyatta, the project will also create jobs for young people in the energy sector.

As a reminder, the authorization was issued in 2020 by the Energy Regulatory Commission of Kenya (EPRA), the authority in charge of energy regulation. In accordance with the agreements signed with the Kenyan authorities, the electricity produced by the solar power plant will be sold to the state-owned company Kenya Power (KPLC) under a power purchase agreement (PPA). A kWh of electricity will be sold at 7.5 US cents. The solar plant will connect to the national grid via a 220 kV substation located near the facility.

The implementation of the Kisumu solar PV plant comes at a time when the state-owned companies Ethiopian Electric Power (EEP) and Kenya Power have just signed a 25-year power purchase agreement. This energy partnership between the two companies aims to import clean electricity generated in Ethiopia to Kenya. Under the terms of the agreement, Kenya will acquire up to 200 MW of capacity by 2025.