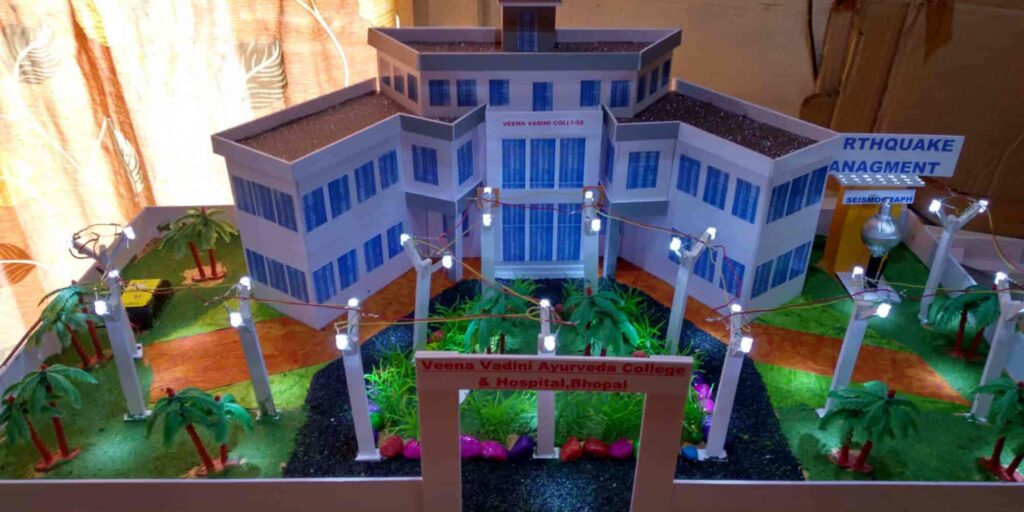 A lot of investors have been praising the recent improvements done by the Tanzanian government on investment environment. What’s your comment on this?

I am very glad to see that the Government of Tanzania has made significant progress in improving the investment climate. President Samia Suluhu Hassan promised reforms to improve the business climate as soon as she took office in March 2021, and identified attracting foreign investment as a key priority.

I have learned that the Tanzanian government would make amendments to the Investment Policy and Investment Promotion legislation. The relevant authorities have managed to reduce the cost and time of doing business such as the simplification of tax and labor procedures.

I have also learned that the government is working on the establishment of Tanzania Electronic Investment Window (TelW), which means investors will acquire all permits through one single stop. I believe that the improvements above would attract more international investors to Tanzania.

According to the data of the Tanzania Investment Center (TIC), China is Tanzania’s largest source of foreign investment. Chinese investors have established hundreds of projects in various sectors, including transportation, manufacturing, mining, tourism, agriculture, fishing, agro-processing, etc. Chinese investment projects have created approximately 150,000 direct local jobs in total, generated considerable revenues and foreign reserve for Tanzania. The Chinese Embassy is willing to publicize the improvements in investment environment in Tanzania so as to encourage more Chinese companies to start business and make investments in this country.

For years, the Tanzanian government has been making great efforts in promoting economic and social development projects, such as the SGR railway, the Nyerere hydropower station and the Bagamoyo port. How do Chinese companies participate in constructing these projects?

Chinese enterprises are witnesses and participants of the friendly cooperation between China and Tanzania. Since the 1970s, Chinese enterprises have been participating in the construction of almost all the major strategic projects in Tanzania, such as the Tanzania-Zambia Railway, which set up a monument to China-Tanzania and China-Africa friendship.

At present, President Samia Suluhu Hassan is leading Tanzania towards greater economic and social development. Our two countries are working closely to implement the Belt and Road Initiative (BRI). We will inherit and carry forward our traditional friendship, supporting leading Chinese companies to participate in major projects under the BRI.

Currently, Chinese enterprises are participating in the construction of two strategic flagship projects, Lot Five of the Central Standard Gauge Railway and the Nyerere Hydropower Station. We also expect that relevant Tanzanian authorities and potential Chinese investor could have further discussion and make substantial progress on the restart of the Bagamoyo port project.

It is hoped that relevant parties in China and Tanzania will join hands and work together, adhere to high standards and high-quality requirements, to build model projects of pragmatic cooperation between China and Tanzania, and further deepen our friendship in the new era.

We learned that Chinese telecommunication companies have been committed to bringing the latest and best digital technologies to the Tanzanian government, enterprises and people since 2000s.

I would like to take Huawei as an example. Huawei Tanzania was established in 2007. Over the past 15 years, it has achieved large-scale application of its full-line products in the telecommunications market, becoming the most important partner of the Tanzanian government and local operators. Huawei Tanzania serves more than 90% of the country’s population, and cooperates with 110 local partners to create more than 1,000 direct and indirect jobs. In addition, Huawei has always emphasized on the cultivation of local talents, cooperated with 17 local universities, and jointly established the Huawei ICT Academy, which trains more than 700 teachers and students every year.

Tanzania is developing digital economy, and many industries are accelerating their digital transformation. The rural population accounts for around 64% of the country’s total population. By expanding rural connections and communication services, the living standards of the rural population can be improved, and the urban and rural areas can develop in a more balanced manner. Therefore, bringing network coverage to remote areas is an essential and vital task at present.

We hope to see that under the cooperation between China and Tanzania, the ICT industry in Tanzania will develop better and stronger.

The Ukraine crisis has had economic and social impacts so far. What’s China’s position on the crisis? How does China see the impacts? Some countries and country blocs, such as the UK and the EU, have urged African countries to condemn Russia’s invasion of Ukraine. Do you think African countries should take sides as they wish?

Answer: As Chinese President Xi Jinping said when he met with EU leaders recently via video link, China finds it deeply regrettable that the situation in Ukraine has come to where it is today. China always stands on the side of peace and draws its conclusion independently based on the merits of each matter. China calls for upholding international law and universally recognized norms governing international relations, acts in accordance with the purposes and principles of the UN Charter, and advocates the vision of the common, comprehensive, cooperative and sustainable security.

We believe that peace talks are the only viable way to prevent an escalation of tensions, and have provided emergency humanitarian assistance to Ukraine and send supplies to European countries which receive large numbers of refugees.

The Ukraine crisis has come on top of a protracted COVID-19 pandemic and a faltering global recovery. Many people are worried that the current situation may wipe out the fruits of international economic cooperation gained through decades of efforts. So most countries in the world wish to see an early ceasefire and peaceful settlement of the crisis.

To achieve that aim, we need keep creating favorable conditions and environment for the negotiations between Russia and Ukraine, and make room for political settlement, rather than add fuel to the fire and heighten tensions.

In her recent interview by CGTN, Tanzanian Foreign Minister Hon. Amb. Liberata Mulamula expounded Tanzania’s position on the Ukraine issue, which is very much similar to that of China. As developing countries, both China and Tanzania advocate multilateralism and oppose unilateral sanctions that have no basis in international law. China is ready to strengthen communication and coordination with Tanzania and other peace-loving countries to deescalate the situation in Ukraine, promote peace talks, and prevent a humanitarian crisis on a larger scale.