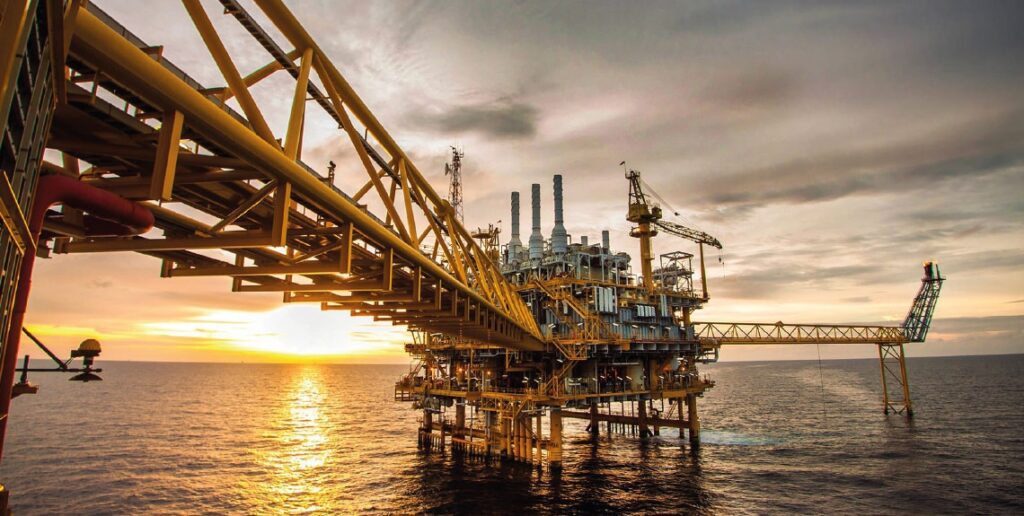 The Congolese Minister of Hydrocarbons, Didier Budimbu, announces that he will proceed to calls for tenders for the exploitation of the oil blocks recovered by the Government from July 28 to 29, 2022 in Kinshasa.

These operations will take place under the high patronage of the Congolese Head of State, Félix Antoine Tshisekedi, informs the communication service of the Ministry of Hydrocarbons.

Through these tenders, the Government intends to get its hands on investors capable of enabling the country to increase its oil exploitation.

According to the Minister of Hydrocarbons, Didier Budimbu, the DRC is full of oil resources estimated around 22 billion barrels of oil and 66 billion cubic meters of methane gas in Lake Kivu. A potential capable of placing the DRC at the forefront among the major oil and gas producers in a unique operating environment.

It should be noted that these tender operations concern 16 oil blocks out of the 32 owned by the Democratic Republic of Congo, including 13 onshore and 3 offshore, located in the Graben Tanganyika, in the central Cuvette and in the coastal basin.

To participate in these calls for tenders, the Congolese Ministry of Hydrocarbons has set up an e-mail address for any information: info@hydrocarbons.gouv.cd