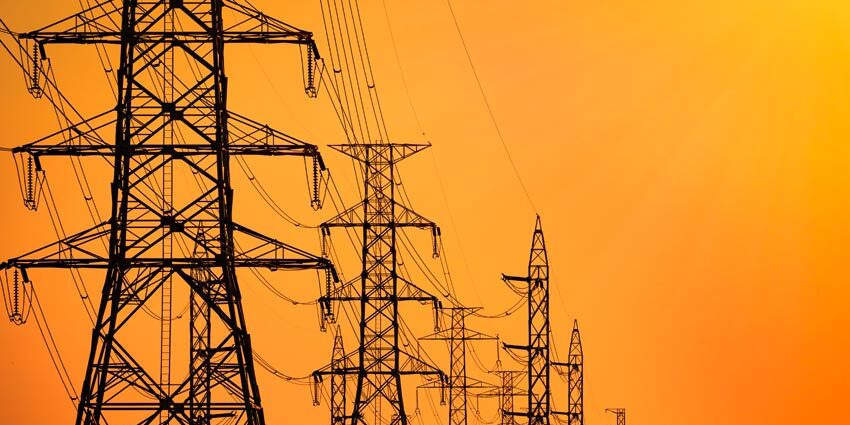 Angola has set as its main challenge to increase the rate of access to electricity in the country from 42,8 percent to 50 percent by 2025, the minister of Energy and Water, João Baptista Borges, said Tuesday.

The minister, who was speaking at the opening of the International Conference on Renewable Energies in Angola 2022, said the Ministry of Energy will work to achieve the electrification rate with a 7.2 percent increase.

João Borges explained that the expansion of energy is currently underway with the interconnection of the central/south and north/east regions, integrating at least more than seven provinces, as well as the expansion of the distribution network inside the country.

The minister added that the measure will also save hundreds of millions of litres of fuel consumed annually in thermal power stations and make more than 1 million new household connections in the country.

Mr Borges underscored that the aim is to achieve at least 72 percent of contribution from clean sources in the energy matrix by 2025, assuming the continuous development of the Energy Security Strategy and the construction of projects with new sources of non conventional renewable energy.

The official explained that, between 2017 and 2022, notable progress was made in the field of electricity production, whose capacity reached 6 gigawatts with an increase of more than 50 percent.

João Baptista Borges said recently two electrification projects were approved comprising the eastern and southern regions, which will benefit more than one million people with the installation of 1 gigawatt of photovoltaic energy.

The National Strategy for Renewable Energies foresees the possibility of installing solar plants estimated at 55 gigawatts, almost 10 times more than all the production capacity currently installed in the country.

The factor will be important in preserving the reservoir levels of the main dams and in reducing thermal production of both diesel and gas.