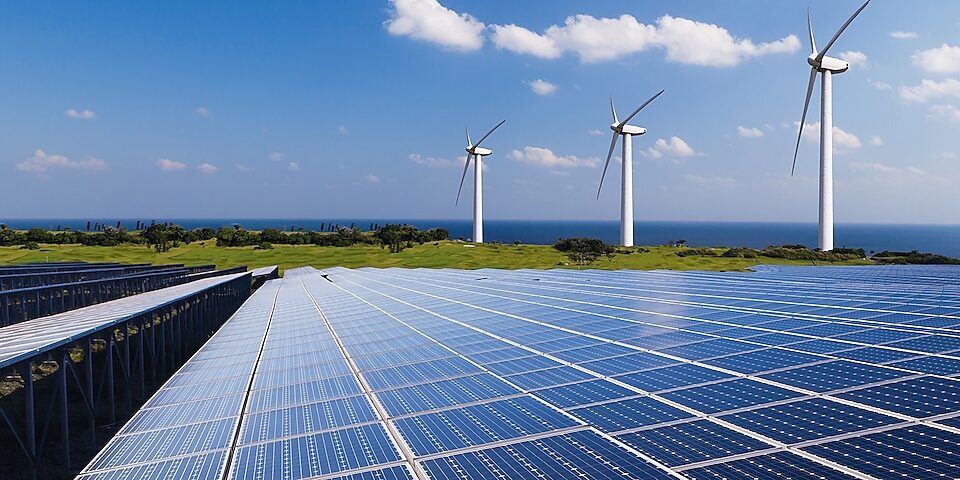 Africa must make use of all its energy resources, as it needs to achieve development. So affirmed African Union (AU) Commissioner for Infrastructure and Energy Amani Abou-Zeid in her keynote address to the Africa Oil Week conference in Cape Town. She highlighted that some 50% of African people still had no access to modern energy. Moreover, for the first time, the process of connecting Africans to modern energy had slowed down.

“Africa will have to utilise all forms of its energy sources to meet all its needs,” she said. “Now is not the time to be picking and choosing.”

The continent might need to triple or even quadruple its electricity production, to fulfil all its requirements. And using all of Africa’s energy sources to achieve universal access to electricity would mean that the continent’s contribution to global greenhouse gas emissions would come to no more than 3.5%.

Africa contained 65% of the world’s remaining untapped arable land, she pointed out. Yet many Africans remained in a state of food insecurity. The lack of modern energy crippled the development of African agriculture. (She also referred to the importance of gas across Africa for cooking.)

The current war in Europe, she noted, had only confirmed what the AU had always said about the centrality and criticality to Africa of energy, as well as highlighting the importance of security and resilience. But crises also created opportunities. Just as the Covid-19 pandemic had driven digitalisation, so to the conflict in Ukraine had created the opportunity for Africa to export gas to Europe, where the European Union had declared natural gas to be a transitional energy during the decarbonisation process. “This is a window of opportunity for us to use our resources.”

In a previous address, on Monday, Abou-Zeid had stated that it was important that African countries attend the imminent COP27 Climate Conference (in Egypt) with the common continental position that they had already agreed to, at the AU. That included improving their energy mixes to those which were cleaner and more sustainable. Africa was not a “climate denier”. But Africa could not be committed to deadlines applicable to other regions. “Our resources must work for us, and work for us from our perspective.”