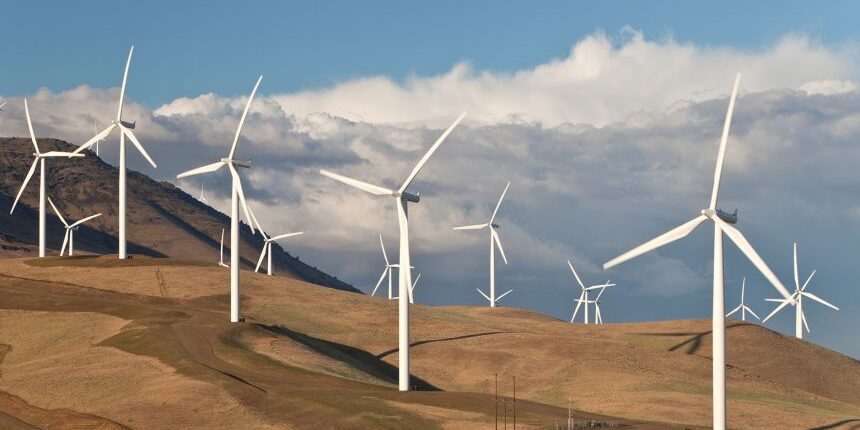 A total of 600MW of solar and wind energy in South Africa are expected to be established by the Anglo Americans. This comes after the formation of the joint venture company Envusa Energy with EDF Renewables.

In a memorandum of understanding signed last year, the two companies focused on establishing an ecosystem of renewable energy plants by 2030. The ecosystem is expected to provide three to five gigawatts of power.

According to Anglo, this initial phase will be entirely funded by debt typical for high-quality energy infrastructure projects. The construction was slated to begin the next year. The announcement also comes after South Africa has experienced a record number of outages this year.

In order to stabilize the system, according to Eskom CEO André de Ruyter, the country needs 6,000 MW. Over 90% of South Africa’s energy comes from Eskom.

De Ruyter revealed days ago plans to purchase up to 1,000MW of more capacity from the private sector. Using the national grid, Anglo said Envusa Energy would provide it with renewable energy produced on the company’s sites. Energy from geographically dispersed regions in the country would be collected by its fleet of solar and wind plants.

By 2023, 56% of the electricity on the global grid is expected to come from renewable sources. This will come as a result of Anglo American’s already-secured 100% renewable electricity supply for all of its activities in South America.

The partnership with Anglo Americans confirms their lengthy perspective in the nation. This is according to Tristan de Drouas, CEO of EDF Renewables in South Africa.

Where 600MW of solar and wind energy will be added

The 600 MW first portion of projects will be added to the almost 1 GW that EDF Renewables will be operating in the country by 2023, including 420 MW of wind projects in REIPPP Bid Window 5.

The PPAs for the wind projects were signed with Eskom as well as the DMRE on September 22, 2022.

According to De Drouas, the CAP 2030 strategy of the EDF Group aims to increase global installed net renewable energy capacity, also hydropower, from 28 GW in 2015 to 60 GW by 2030.