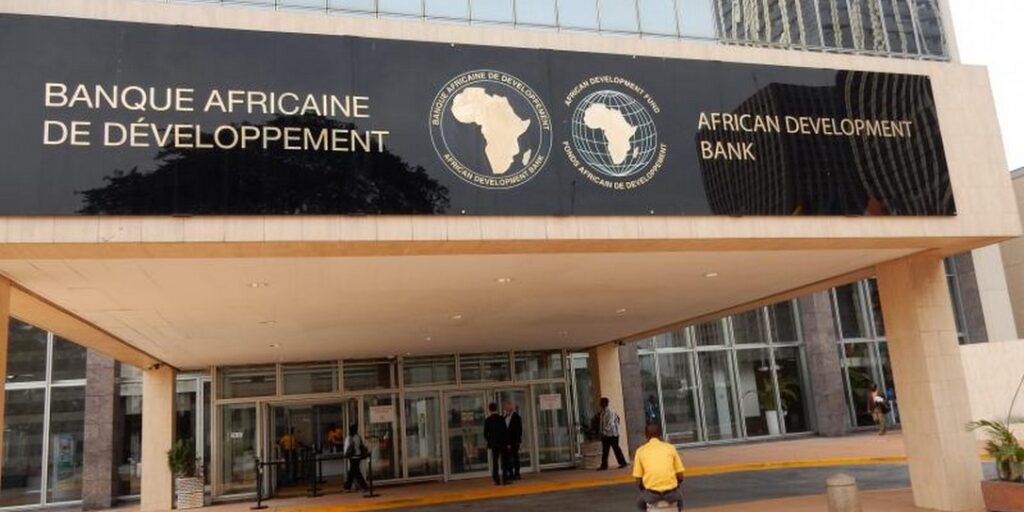 The Government of the Democratic Republic of Congo (DRC) has received funding of twenty (20) million US dollars from the African Development Bank (AfDB) to launch the work of the Special Economic Zone (SEZ) from Maluku.

The announcement was made by the Congolese Minister of Industry, Julien Paluku, during the “Accountability” program devoted to the results of the year 1 of the Sama Lukonde Government.

“ We were finally able to obtain, thanks to budget support from the AfDB, 20 million USD. This money is to start the infrastructure works inside the area: road, water, electricity. “, indicated the Minister of Industry, Julien Paluku.

According to his explanations, the Government of the DRC signed a contract with the developer who had undertaken to mobilize 83 million US dollars for the work of the Special Economic Zone.

To this end, the work of the Special Economic Zone of Maluku had a difficult start following the withdrawal of the World Bank, which had initially committed to finance up to 27 million USD the infrastructure works in inside the area.

The Congolese Minister of Industry has announced that a call for tenders has been launched, and companies have been severed for the construction of drinking water and electricity infrastructure in the area.

This vast project of the Congolese Government consists in attracting investors and subsequently supporting economic growth that generates jobs, with a view to reducing poverty.

The Maluku SEZ as a whole covers 885 hectares (ha), of which 244 hectares are reserved for the pilot zone. 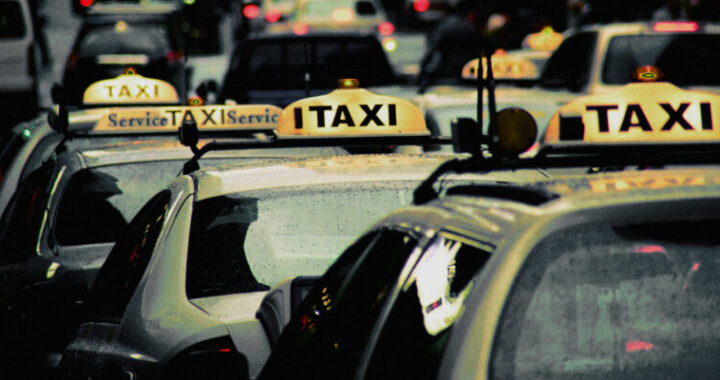 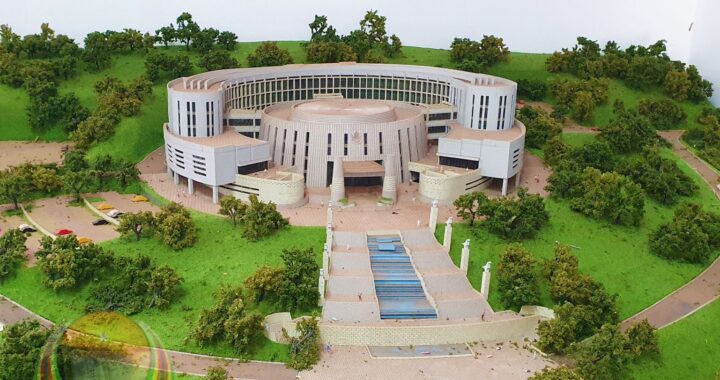 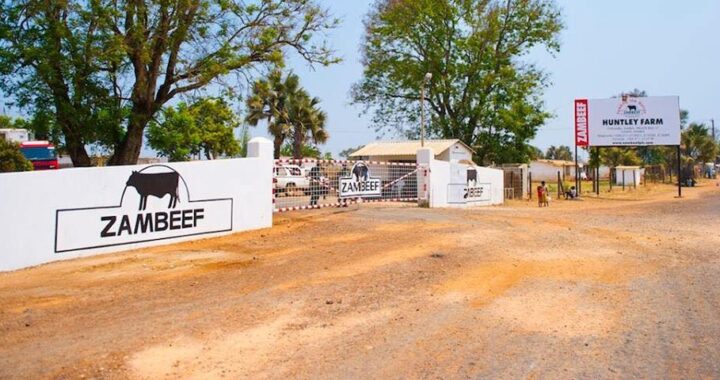 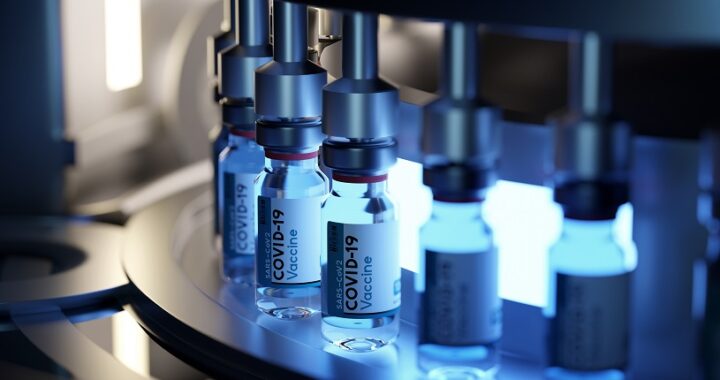