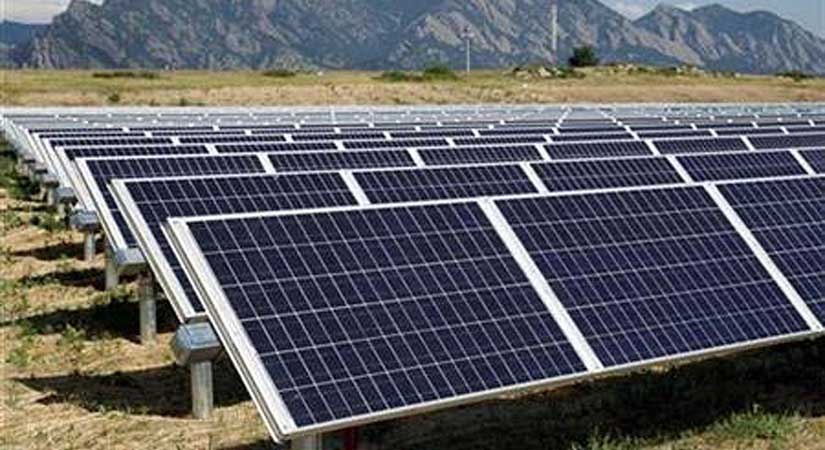 Plans have been announced for the establishment of 2000MW of renewable energy projects in Tanzania. This comes following an agreement inked by the Tanzania Electric Supply Company (Tanesco) and Masdar.

The deal was signed on the sidelines of the recently concluded Tanzania Energy Congress. Abdulla Zayed and Maharage Chande inked the Joint Development Agreement (JDA). The former is the Head of Business Development & Investment at Masdar, while the latter is the Managing Director of TANESCO. January Makamba, The Tanzanian Minister for Energy witnessed the signing.

Enabling the establishment of the 2000MW renewable energy projects in Tanzania

The JDA anticipates the establishment of a co-owned joint venture (JV) company by the two organizations. The aim of the JV company mainly is to facilitate the implementation of the 2000MW renewable energy projects in Tanzania.

Maharage Chande said that the agreement will result in a significant change in the country’s development of renewable energy. Chande is the managing director of TANESCO. In addition, he stated that they deliver the project in phases starting with a 600 megawatts Phase 1. The subsequent phases will follow until they reach 2,000 MW.

Other than increasing the country’s renewable energy, the 2000MW renewable energy projects in Tanzania will also have other significance. help meet the growing demand for power and increase energy access. This is in tandem with the Tanzanian government’s target to increase the electrification rate to 75 percent by 2035.