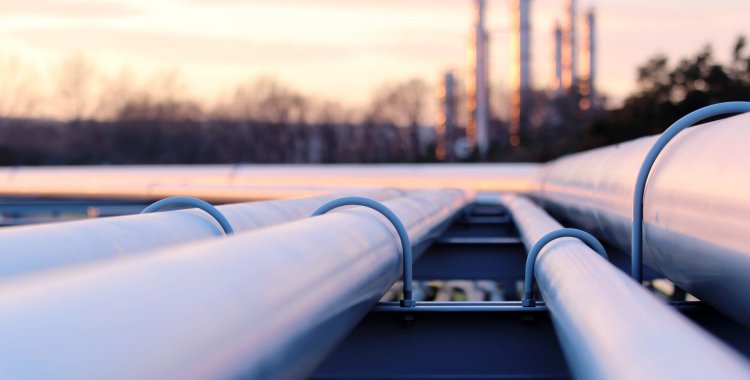 The construction of an oil pipeline between the two countries remains a central issue in relations between Angola and Zambia, with the Zambian energy minister visiting the country to learn about the works in progress.

Peter Chibwe Kapala arrives in Angola this Wednesday – where he will return for the second time in less than a year – returning to Zambia on July 9, according to the Ministry of Petroleum and Mineral Resources, in a statement to which VerAngola had access. The official will be received by his national counterpart, Diamantino Azevedo.

According to the program of the visit, the Zambian minister will firstly monitor the expansion works of the Luanda refinery, then depart for Benguela where he will visit the site of the future Lobito refinery and its port. On the last day of the visit, you will travel to the Barra do Dande Ocean Terminal, in Bengo.

Zambia has expressed interest in importing oil products from Angola, and the two countries are focused on building a pipeline that will allow the transport of fuel and gas between them.

The Angola-Zambia Oil Pipeline project aims to interconnect the Lobito refinery with Lusaka, capital of Zambia, having been budgeted (in 2020) at US$5 billion.

It is recalled that Zambia buys a large part of its fuel from Saudi Arabia, and is now considering turning to the Angolan market, taking into account the commercial advantages and the favorable geographical position.

Angola, on the other hand, intends to take advantage of Zambia’s privileged position on the continent – ​​as the country shares borders with eight other countries – so that Sonangol can bring its refined products to new regions.

Sonangol and BBRL have already met

Regarding this project, and according to Angop, the oil companies of the two countries have already met to analyze the most advantageous solution.

Sonangol and BBRL (Basali Ba Liseli Resources Limited) will have discussed the new terms of reference in the project launch framework.