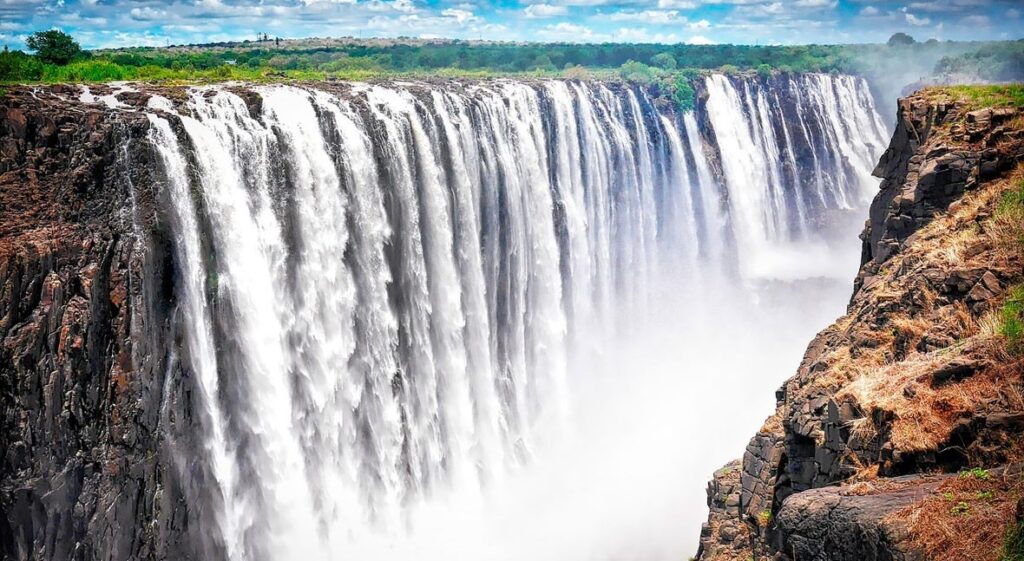 Zambia received a “debt-for-nature swap” proposal as part of its $13 billion restructuring discussions, a move that while complex to secure and not part of current talks, could set an eco-friendly precedent for other debt crises if eventually included.

Zambia has become a test case for the G20-led ‘Common Framework’ restructuring vehicle launched during the COVID-19 pandemic, but differences with some of its main creditors about the debt relief required means progress has been slow.

The government confirmed to Reuters on Wednesday 18 01.2023 a previously undisclosed detail – that the World Wildlife Fund (WWF) provided a blueprint last year on how conservation pledges could be part of the deal.

In their simplest form, debt-for-nature swaps replace expensive bonds or loans with cheaper financing, usually with the help of a credit guarantee from a multilateral development bank, in exchange for protecting fragile ecosystems.

It is an approach that helped both Belize and Seychelles secure write-downs that put tens of millions of dollars into ocean protection, and conservationists see Zambia, known for the iconic Victoria Falls, as an obvious candidate.

Its vast swathes of national parks are home or migration routes for some of Africa’s most impressive wildlife including lions and elephants. Their habitats, though, are under increasing threat from climate change and deforestation.

“The Ministry of Finance and National Planning has received a proposal from the World Wildlife Fund regarding the consideration of debt-for-nature swaps,” the ministry said in an emailed response to whether it was looking at a swap.

The idea has not been factored into the International Monetary Fund’s current debt sustainability analysis but that wouldn’t prevent it being added later, especially if creditors made it clear that they might back it.

“We will be considering all debt restructuring options that are in the framework (G20 Common Framework)which falls within the DSA (debt sustainability analysis) parameters… and that are acceptable to all parties,” the ministry’s response added.

WWF’s Zambia country head, Nachilala Nkombo, told Reuters the most recent talks with the government about its proposal that it estimates would make between $750 million – $1 billion available for green projects, took place last month.

While some of Zambia’s private sector bond holders are expected to be open to the idea, it is not known where China, France and other key “official sector” creditors stand, given that talks have already dragged on for two years.

Sri Lanka, another Common Framework restructuring country, has said that it would like to do a debt-for-nature swap though with Zambia still hoping to wrap up its deal this year it would likely set a precedent.

Some debt-for-nature swaps have faced criticism in the past for negatively affecting local communities or being less beneficial than expected, but recent deals have tried to stick to planned goals.

IMF head Kristalina Georgieva will be in Zambia next week. Her trip will coincide with the country’s rationing of electricity supply to mining firms due to critically low water levels of the country’s hydroelectric dams that provide most of its power.

The Victoria Falls, the country’s main tourist draw, have been reduced to a trickle at times in recent years. Farmers have seen crop yields plunge, poaching remains a scourge and deforestation rates are among the worst in the world.

“That is somebody’s job, somebody’s food and that is the country’s future at risk,” Nkombo said, also underscoring the threat to the country’s elephants, lions and other vulnerable species.

“If we lose them the impact goes far beyond Zambia, it would be a loss globally.”