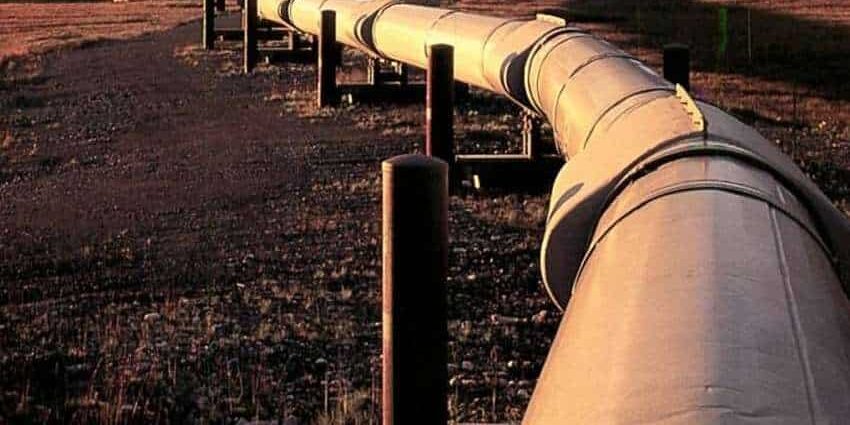 The Zambian and Namibian governments are next month expected to sign a Memorandum of Understanding for the construction of a Gas and Oil pipeline from Windhoek into Lusaka.

Energy Minister Peter Kapala disclosed this when he paid a courtesy call on Siavonga District Commissioner Geoffrey Jakopo at his office.

Mr.Kapala said the oil pipeline will help reduce the cost of petroleum products in the country.

He disclosed that the project, which is expected to take three to four years to be complete, will have its main gas and oil power station in Lusaka.

Mr. Kapala has also called for the prudent management of water resources following the poor rainfall recorded this year.

Mr.Kapala said the rainfall pattern did not perform as expected and this could result in the Kariba Dam recording water levels three meters lower than last year.

He, however, said the government is keen in ensuring that the resource is well managed so that it does not affect the production of electricity.

“We will ensure that we engage Zimbabwe on how well we can manage the resource equitably because if we do not do so this could cost hydro power production.” he said.

Meanwhile, Siavonga Member of Parliament Darius Mulunda has called on the Rural Electrification Authority (REA) through the office of the Energy Minister to help connect the villages to electricity.

Mr.Mulunda said it is sad to note that while Siavonga District houses the biggest power station in the country, many rural households are not electrified.

“When the Lake Kariba Dam was being built, one of the things promised to those who were displaced from the lake area was electricity in their homes, but up to now that commitment has not been actualized,” he said

The Siavonga lawmaker also called on the minister to engage ZESCO on the lighting of the central business district.

He said the district needs street lighting and this can only be achieved if ZESCO could come on board and provide lighting at no cost.