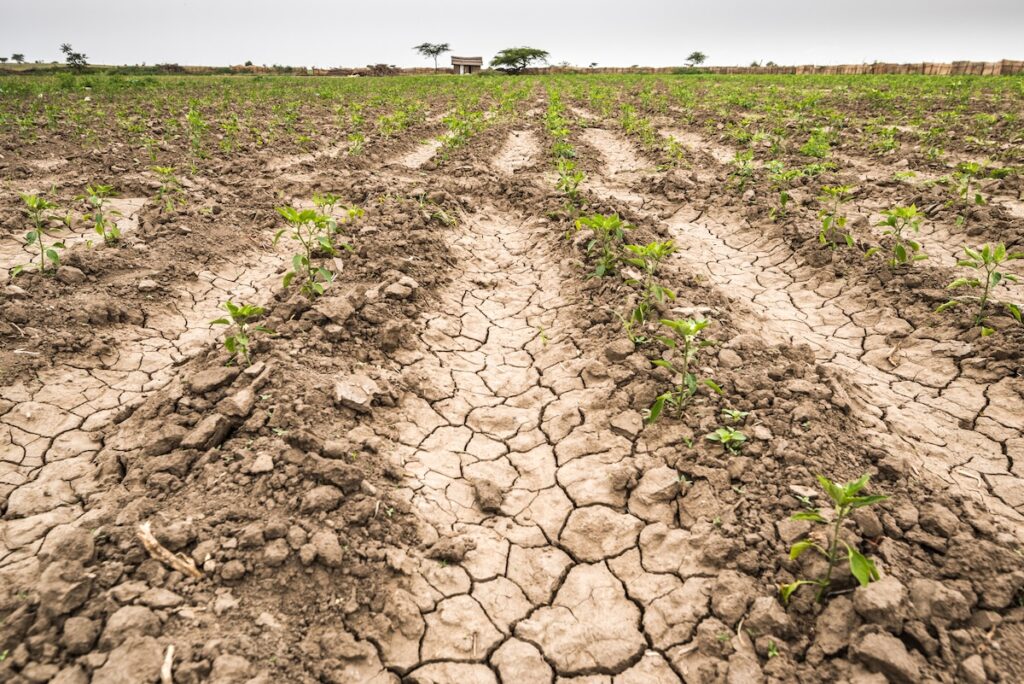 According to the WFP, some 20 million people are at risk due to the worsening drought in the Horn of Africa. The organization estimates that US$473 million is needed by October to address the situation.

Ethiopia, Kenya, Somalia, and the Intergovernmental Authority on Development (IGAD) will benefit from a US$385 million groundwater development project. The information was disclosed by the World Bank last Wednesday (June 8), via a release published on its website.

“The [groundwater] potential is vast, and we are committed to building inclusive community-level use of this shared resource, along with better information, infrastructure, and institutions to ensure our groundwater is sustainably managed for generations to come,” assured Daher Elmi Housssein, IGAD’s Director of Agriculture and Environment Division.

In its first phase, the project will target 3.3 million direct beneficiaries, of which at least 50% will be women. According to the World Bank release, this phase aims to carry out “interventions designed to increase access to water supply and reduce vulnerability to climate change impacts.”

“First-phase activities will include constructing medium and small-scale infrastructure to provide sustainable access to groundwater resources in the borderlands, developing information and knowledge on regional aquifers, and building institutional capacity on groundwater management and governance,” the World Bank explains.

The consecutive bad seasons that hit the Horn of Africa since late 2020 have caused severe water shortages and rough vegetation. The seasons consequently impacted production, food security, and livelihoods. According to the United Nations, more than 3 million livestock have died in Kenya and Ethiopia due to drought; 15 to 16 million people are likely to face a significant deterioration in food security in the second quarter of 2022 as drought conditions intensify, according to the UN Office for the Coordination of Humanitarian Affairs (UNOCHA).

In January, the UN Food and Agriculture Organization (FAO) launched a US$130 million plan to help 1.5 million people. Four months later, some US$50 million has been raised for the plan.