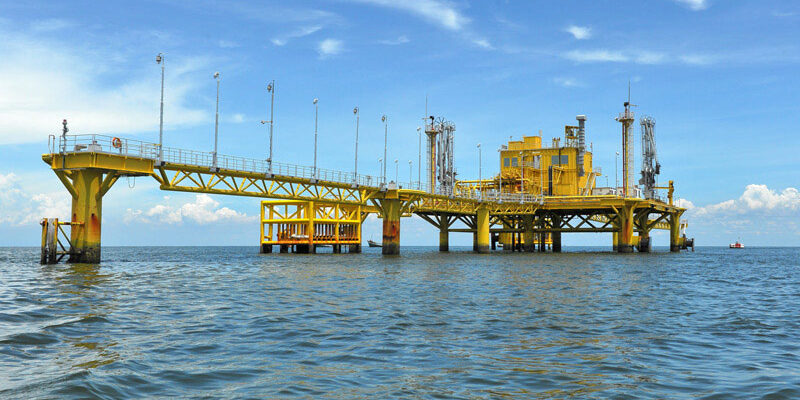 While there is consensus on the need for low-carbon energy, the new energy mix must also support Africa’s social development and the upliftment of its people. This was the message from several delegates to the VIP and Ministerial Symposium of this year’s Africa Oil Week conference running from 3 to 7 October, at the CTICC.

The event saw South African mineral resources and energy minister Gwede Mantashe, welcoming more than 30 energy ministers from across the continent “Energy poverty in Africa cannot be separated from the need for clean energy,” said Mantashe. “We need an energy mix that will sustain our development.”

Mantashe said there was unanimity on the need to move towards lower carbon emissions.

“That debate is settled,” he said. “The real issue is in the detail of that transition. The African energy transition must be systemic, it must be people-centric, and it must be community focused.”

“Oil and gas is an asset that we plan to use to lift our people out of poverty in Uganda,” said Uganda minister of energy and mineral development Ruth Nankabirwa. “However, some members of the international community are opposing this. It is like they are asking Africa to be poor!”

Nankabirwa said the international community’s call for Africa to avoid developing its own resources was especially galling, considering the continent is responsible for only 3,8% of global carbon emissions.

Mantashe, in his speech, gave the example of South Africa’s Mpumalanga province, where entire communities are reliant on the coal industry. Bringing coal mining to a full stop would mean the immediate collapse of more than 10 mining towns in the region, Mantashe said.

“Investors must make money – we have no problem with that,” said Mantashe. “But they must also add value in the African communities where they operate.”

Whether it was equity, access, or social development, Africa needed to ensure that it chose energy sources that were in the continent’s best interests

“Africa must look after its own interests. We must be fair to ourselves,”

Highlighting the opportunities of natural gas, Dr Kachikwu said there was no time to lose for Africa, in moving to unlock its energy resources. He encouraged strategies like forming alliances with Arab energy producers, supporting domestic producers, and diversifying into downstream energy businesses.

“We must not pace ourselves according to emotion,” he said. “Our transition must be driven by Afrocentrism – by what is in the best interests of Africa’s people.”

Also delivering keynote remarks, Amani Abou-Zeid, commissioner for infrastructure and energy of the African Union, said that whether it was equity, access, or social development, Africa needed to ensure that it chose energy sources that were in the continent’s best interests.

“We must ensure that we are the ones setting the African agenda and not blindly following someone else’s agenda,” she continued. “That said, Africa has never been a climate denier. We want to work with the world and for the world.”

AOW is also a networking platform that supports dealmaking and transactions across the African upstream, which will shape the continent’s future.

“We have been working closely with South Africa’s Department of Mineral Resources and Energy and over 30 governments, as well as the African Union, to ensure today’s dialogue pushed a message of unity amongst African leaders for the continent to strive to define its own energy mix compatible with the needs of our people and the broader economic development of the continent, says Paul Sinclair, Vice President of Energy & Director of Government Relations at Africa Oil Week & Green Energy Africa Summit.

Tomorrow will also feature a dedicated showcase of opportunities in the South African energy sector, an energy finance forum, exhibitions and an industry networking event.