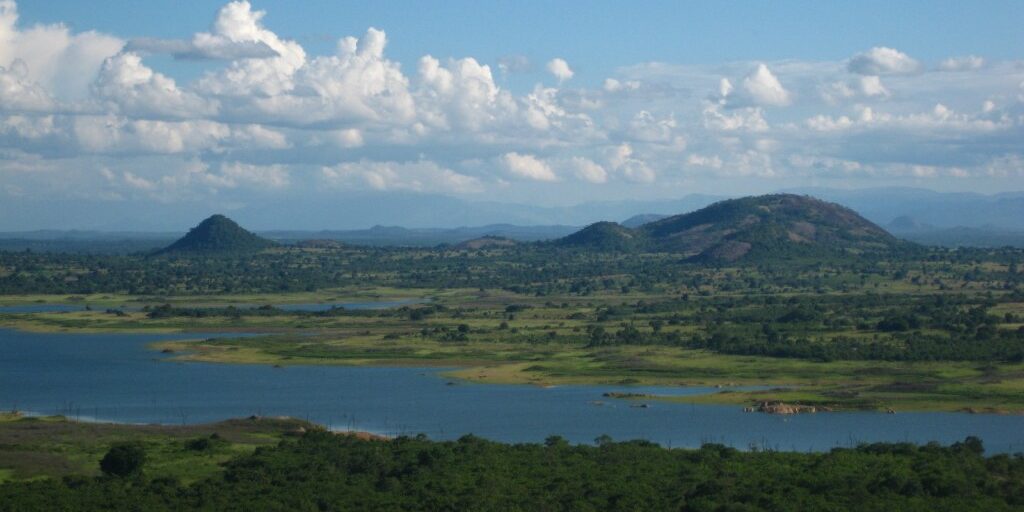 The Vungu Dam project, which is expected to be concluded in three years, has already commenced with site establishment work being done by the Zimbabwe National Water Authority (Zinwa) and the contractor, Grindale Engineering.

On December 3, 2021, Grindale won the contract for the Vungu Dam water treatment and irrigation project. Also, on December 28, the same year, the contract was officially signed.

The plant equipment has been mobilized by Grindale.

An overview of the Vungu Dam

Funwell Zivave, the resident engineer for the Vungu Dam, stated that the project’s completion will depend on the availability of resources. The dam, according to Zivave, has a length of 2,6 km and a height of 30 meters, and the building of the 120-meter spewer rests on the left bank.

Zivave added that they are going to build outlets on the dam. The outlets will be used to release water required on the downstream side and to be utilized in the irrigation areas. Three irrigation sites in the Silobela district are to be irrigated by water from the Vungu Dam. There are three irrigation zones: Ntobe (788 ha), Sikhunyana (367 ha), and Nyakwati (345 ha).

The Vungu Dam project is expected to cost US $87 million.

Benefits of the dam project to the residents

Edison Dube, a resident of Silobela, expressed gratitude for the numerous jobs that the Vungu Dam project will create. Land pieces will be allocated to the local villagers, who will use them to grow food for themselves and grow cash crops.

Irrigation is the dam’s primary purpose. Additionally, Silobela business centers will have access to water for portable and industrial uses. Tourism in the area will likely rise as a result of the project. Water sports, such as fishing, will be available.