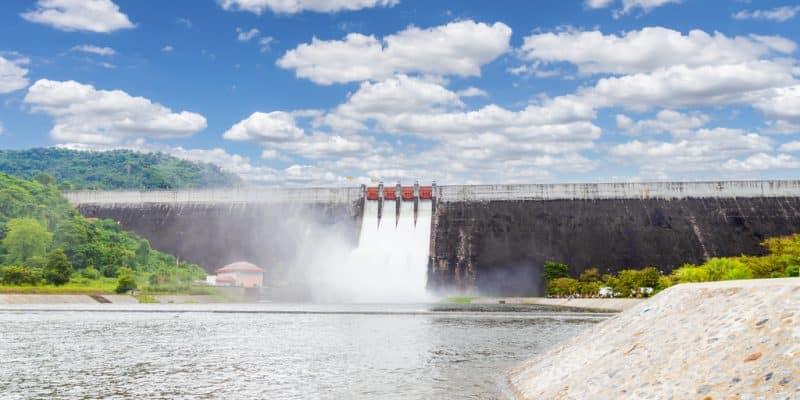 The Angololo Multipurpose Water Resources Development Project (AWDP) is starting. The initiative launched by the East African Community (EAC) leadership includes the construction of a dam to boost water and electricity supply in five towns in Uganda and Kenya.

The East African Community (EAC) is helping to increase access to water and electricity in Uganda and Kenya through the All Purpose Water Resources Development Project (AWDP). The cross-border regional initiative was launched at the 22nd Ordinary Summit of Heads of State at the organisation’s headquarters in Arusha, Tanzania, on 21-22 July 2022.

For the EAC, the challenges are multiple. It will improve the supply of drinking water and irrigation, as well as increase the electricity generation capacity for at least 127,300 people. In total, the project will benefit the towns of Tororo, Manafwa and Namisindwa in eastern Uganda, as well as Busia and Bungoma in Kenya. The promised water and electricity will be supplied from a new dam. The infrastructure will be built on the transboundary Malaba River between the two East African countries.

The Uganda Electricity Transmission Company Limited (UETCL), appointed by the EAC, will draw on $224 billion in funding to build the future 30m high dam with a reservoir capacity of 43 million m3. The project is supported by the New Partnership for Africa’s Development (NEPAD), a socio-economic flagship programme of the African Union (AU).

A total of 20,000 households will receive continuous access to clean water and 3,300 hectares of land (1,180 hectares in Kenya and 2,120 hectares in Uganda) will be restored in Uganda and Kenya. The new dam will also generate 1.75 MW of electricity that will be fed into the power grids of both countries, contributing to the achievement of Uganda’s Vision 2040 and Kenya’s Vision 2030.