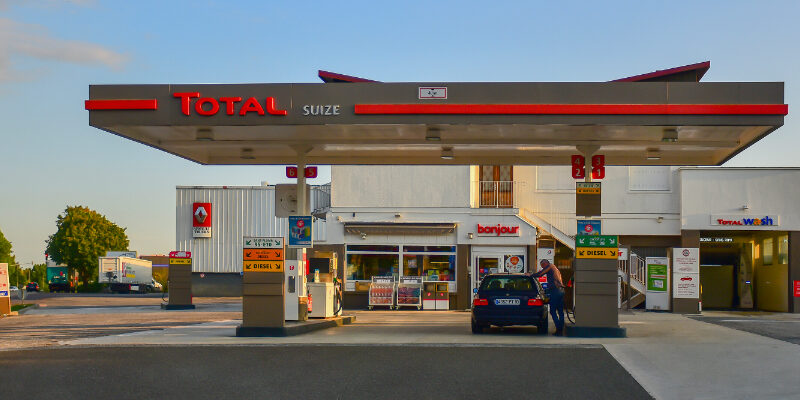 TotalEnergies (TTEF.PA) and its partner China National Offshore Oil Corporation have reached a deal with Uganda and Tanzania to invest more than $10 billion in developing crude oil production in East Africa, the French group said on Tuesday.

“In the name of the joint venture partners and… TotalEnergies, I declare the final investment decision for the Lake Albert development project,” TotalEnergies Chief Executive Patrick Pouyanne told a ceremony to announce the plan broadcast on television.

The project will cover the development of oil fields, processing facilities and a pipeline network in Uganda, plus an export pipeline through Tanzania to carry landlocked Uganda’s crude to a port on the Indian Ocean.

Uganda discovered crude oil reserves near its border with the Democratic Republic of Congo in 2006, but production has been repeatedly delayed by disagreements between the government and oil firms over tax and development strategy, and a lack of infrastructure.

TotalEnergies said on its Twitter account earlier on Tuesday that the announcement signified a commitment by the oil companies to invest upwards of $10 billion in the project.

“This milestone puts us on the path to first oil in 2025,” Minister of Energy and Mineral Development Ruth Nankabirwa Ssentamu said in a speech ahead of the signing.

Close to 160,000 jobs are expected to be created during the project’s development, Ssentamu said.

Under that agreement TotalEnergies will develop solar, wind, geothermal and other renewable technology power projects with a combined installed electricity output capacity of 1 gigawatt by 2030. Uganda currently has generating capacity of about 1.2 GW.