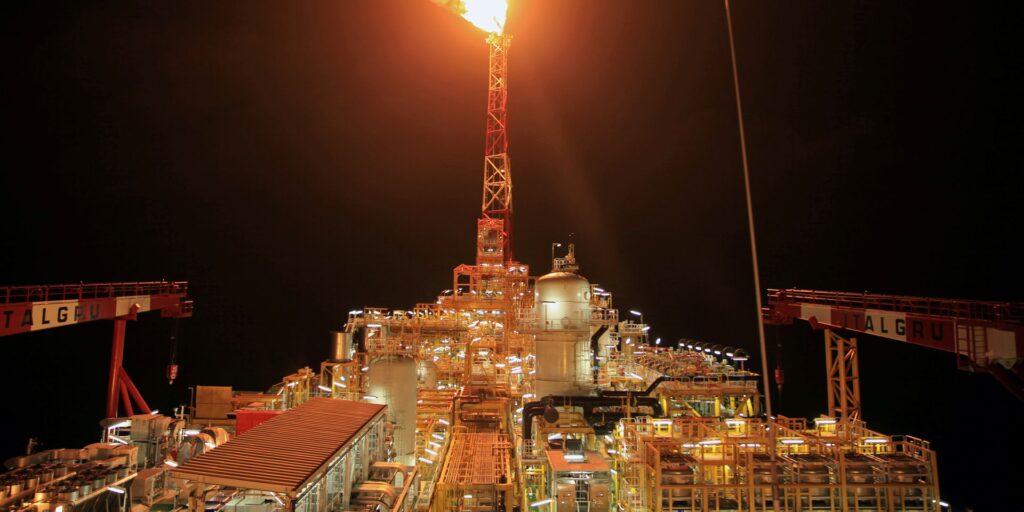 Africa has managed to position itself as one of the world’s most competitive and rewarding hydrocarbon markets, with countries such as Angola, Nigeria and Libya leading the way regarding oil and gas exploration and production.  Despite the global shift to renewables, the continent has managed to promote its position as the world’s final frontier for hydrocarbon exploration, with emerging markets making their way to the top of investors agenda’s in 2022.

Arguably one of the continent’s most exciting oil and gas markets, Uganda is rapidly becoming an East African hydrocarbon competitor. The country boasts approximately 6.5 billion barrels of proven crude oil reserves and 0.5 trillion cubic feet (tcf) of natural gas and with a government agenda to attract investment and drive development, the country is ready to welcome investors and international players.

Strategically located in close proximity to other high deposit markets such as South Sudan and Tanzania, Uganda is fast-tracking project developments in order to ensure energy sector activities reap tangible economic rewards for the population. Projects such as the Lake Albert Project – expected to deliver approximately 230,000 barrels per day – and the East Africa Oil Pipeline Project have already begun to attract significant levels of investment, with new and exciting opportunities expected to come online in 2022 and beyond.

Meanwhile, with sizeable oil and gas discoveries having been made along Africa’s eastern coastal regions, countries such as Somalia are eager to pursue their own exploration campaigns. Owing to the country’s close proximity to the Gulf of Arab states – rich with oil – as well as boasting similar geological characteristics to that of Kenya, Tanzania and Mozambique, Somalia has emerged as an attractive upstream market. Despite its potential, the country’s offshore basins remain significantly unexplored. Accordingly, the government has renewed its focus on increasing exploration.

Backed by promising results from seismic data that covered an offshore area of more than 120,000km, Somalia introduced its first-ever licensing round in August 2020. Attractive fiscal incentives coupled with generous revenue sharing agreements have positioned the country as both an attractive and competitive hydrocarbon exploration destination.

In pursuit of a competitive hydrocarbon market, Kenya has undergone the accelerated expansion of its exploration and production regarding oil and gas. Commercial discoveries made by Tullow Oil Plc in 2012 led to an influx in international player participation, with independent explorers eager to reveal the potential of Kenyan basins. Currently, the country holds approximately 4 billion barrels of oil reserves in the Lokichar sub-basin alone, of which 750 million is commercial.

With four sedimentary basins in total, opportunities for further exploration are immense. Global players such as Chevron, BP, Shell, Texas Pacific, among other, are hoping to mirror the success seen by Tullow. Accordingly, the country is rapidly emerging as a hydrocarbon market, with future anticipated exploratory successes positioning the country as a top producer.

With the Italian oil major Eni’s discovery of approximately 2 billion barrels of oil and 51 million cubic meters of natural gas in 2021, Côte d’Ivoire is well on its way to establish itself as a viable hydrocarbon market. At a depth of 2,000 meters and located 60km off the coast, the discovery has re-awakened interest from international players in both the country’s and Africa’s oil and gas sector.

Up until now, Côte d’Ivoire has been a relatively small hydrocarbon producing market. With its Ghanian neighbor producing up to 200,000 barrels per day, the country is eager to maximize on the discovered resources, while incentivizing further exploration in offshore basins.

Namibia attracted international attention in 2021 when Reconnaissance Energy Africa – the Canadian based exploration company – announced a successful drilling campaign in the 6.3 million-acre Kavango Basin. Revealing a working petroleum system, the company stipulated that the basin has the potential to hold billions of barrels of oil. Accordingly, the country has emerged as a frontrunner in the African exploration game, and the government remains focused on securing investment and driving further exploration across key basins. With further drilling campaigns expected in 2022, Namibia is eager to develop potential deposits and increase its competitivity as an African hydrocarbon producer.