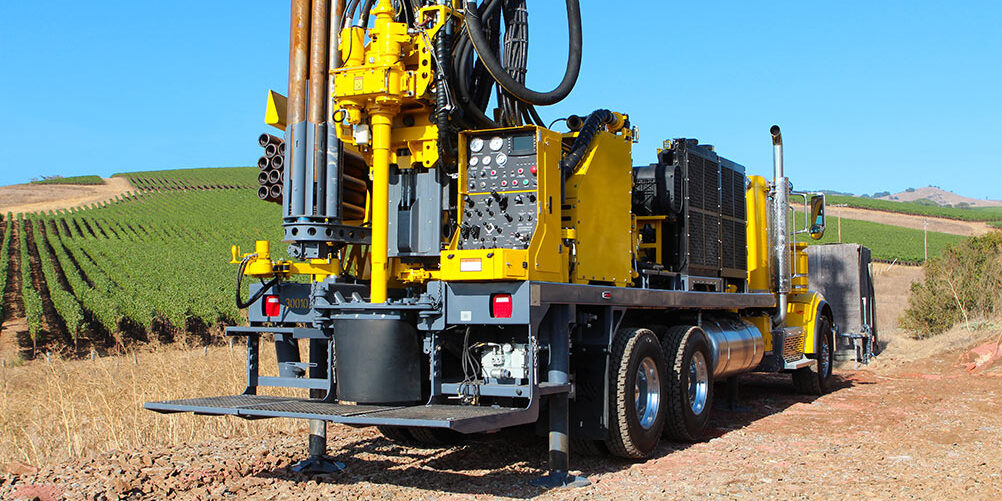 Under the project, water tanks with a capacity of 50,000 litre, drip irrigation infrastructure and a solar-powered pump system were installed. In addition, a wire fence was built to protect the drilling well and agricultural lands from wild animals.

Women will be able to earn income by selling the agricultural products they produce, and hundreds of residents will also have access to clean drinking water.

Representatives of women’s groups expressed their gratitude to the Turkish people and TİKA about the project, and also stated that the project has been very beneficial for them and crucial for their livelihoods.

In his speech, Bulle Mohamed, president of Adan Keynan Foundation said they see the project as an extremely critical investment for the region. Mohamed added that they would like to carry out a sustainable project together with TİKA by fulfilling all their responsibilities regarding the management, training, seed and seedling support of the project.

Eyüp Yavuz Ümütlü, TİKA’s coordinator in Nairobi, stressed that the sustainability aspect of the project is more important than the execution of it. He stated that the project was a gift from the Turkish people to the people of the region, and it was implemented by providing the necessary infrastructure support and was transferred to the project partner Adan Keynan Foundation.