Here, Agrico explains the difference between PVC-U and PCV-M, and the trade-offs involved when choosing the best pipe to transport your water.

Why are PVC pipes important for irrigation?

A large portion of South African crops are produced under irrigation. Pipes make up a significant amount of the cost of irrigation systems; Agrico estimates that South African farmers currently spend in excess of R1 billion per annum on pipes.

PVC pipe is widely used in the transportation of irrigation water. It is resistant to corrosion and in most cases more economical than galvanised steel, high-density polyethylene or glass fibre reinforced plastic pipe. PVC-U and PVC-M remain the two most popular PVC options.

PVC-U is commonly used in agriculture and industry. First introduced in 1935, it has proven to be economical, durable, resistant to corrosion and easy to install. PVC-M is made by combining PVC resin with a toughness-enhancing agent during the manufacturing process, making it resistant to impact and shocks.

How does PVC-M compare to PVC-U?

Irrigation pipes are often damaged during delivery and installation, leading to serious problems later on. PVC-M is tougher and more resistant to impact than PVC-U, and thus less likely to be damaged before or during installation. Its toughness also makes it more resistant to pressure surges during operation, which may occur when pumps are abruptly started or stopped, such as during load-shedding, or when valves are suddenly opened or closed.

The safety factor of a pipe is the ratio of the maximum pressure it is expected to withstand in service to its normal rated working pressure. PVC pipe specifications require a high safety factor due to the fact that the pipe is exposed to many stresses other than the internal water pressure. These stresses include rocky terrain, rough handling and installation, and poor pipeline design which may cause pressure surges during operation.

Since PVC-M pipe is tougher, it is more resistant to these external factors, and thus the specifications allow for a lower, less conservative safety factor than that specified for PVC-U. This lower safety factor  allows PVC-M to have a thinner wall than equivalently rated PVC-U pipe, therefore a material saving is realised.

While PVC-M pipe is more resistant to damage during transport and installation, the lower safety factor employed in its specification makes it all the more important for care to be taken when designing the system in order to avoid pressure surges caused by phenomena such as water hammer during operation. Mitigation measures include proper deaeration of pipelines and driving pumps with variable speed drives so that they start gradually and pressure can be controlled.

When considered kg-for-kg, PVC-M pipe has a more expensive formulation and is more expensive to manufacture. However, the reduced safety factor more than makes up for this so that, depending on the size and pressure class required, PVC-M pipe is between 15% and 25% less expensive than equivalent PVM-U pipe at the factory gate.

Recent increases in the price of PVC raw materials have strengthened the case for PVC-M. Simply put, PVC-M pipe has a thinner wall than PVC-U pipe of the same pressure class and diameter, uses less material, and costs less.

In-house manufacturing with over 30 years’ experience

At Agrico, we understand that the optimal solution must be a cost-effective one. As the oldest remaining manufacturer of PVC in South Africa, we have over 30 years’ experience in providing elegant, high-quality PVC pipe at the lowest cost.

Agrico offers irrigation pipe that is manufactured in-house, as well as pipe from other top producers, for seamless water transportation. We supply the full range of PVC-U and PVC-M pipes in all standard diameters (from 20mm to 630mm) and pressure classes (from Class 4 to Class 25). We also carry extensive supplies that ready for sale and delivery. 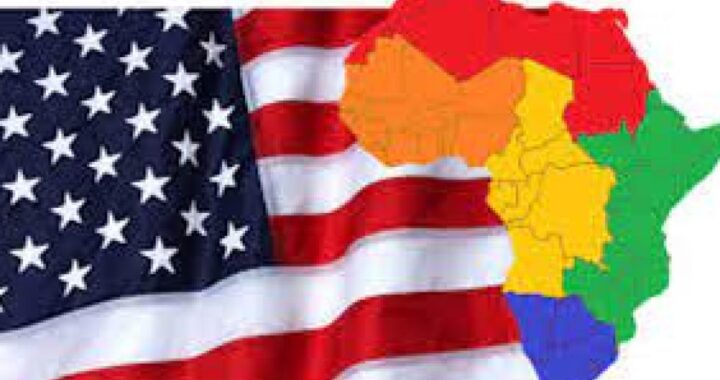