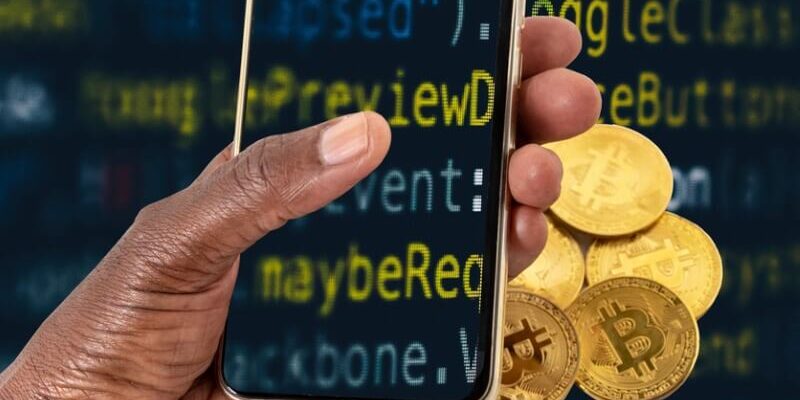 Creating a digital currency could save African countries the money they use to pay foreign banknote printers. But there are many challenges to this strategy that needs to be understood, according to Raymond Gilpin, Chief Economist and Head of Strategy, Analysis and Research at UNDP Africa. He said this on the sidelines of the 16th edition of the African Economic Conference held in early December in Sal, Cape Verde.

In an interview with Ecofin Agency, he explained that cash is expensive to print and store, especially in Africa where the climate makes banknotes deteriorate very quickly. “You have to print more frequently than you would in a country where the climate is not as bad. The cost of printing would also be saved if countries digitize their currencies,” he said.

These comments echo the public debate on the printing process of banknotes used in Africa. This issue sometimes fuels the anti-French sentiment in the WAEMU. Many say foreign countries, especially France, printing banknotes for Africa, is the continuation of white domination on the black continent. During a hearing last February 12 on the monetary cooperation deal between France and the WAEMU, Bruno Cabrillac, then deputy director of the Bank of France, said that the Central Bank of West African States (BCEAO) was the second-biggest client for banknote printing business, after the eurozone.

Figures from BCEAO financial reports showed that the countries it covers spent CFA242.2 billion ($418 million) between 2012 and 2020 to buy monetary badges. Figures in Central Africa are not available. With African countries creating their digital currencies, banknote printers in France, the UK and Germany will lose “their clients”. According to a recent analysis published by the Centre d’étude et de réflexion sur le monde francophone (CERMF), 22 African countries outside the CFA franc zone have entrusted the printing of their banknotes and coins to British or German companies.

Given the commercial and not necessarily political stakes, it is not clear that banknote production service providers in Africa will accept the transition. Nigeria was mainly able to launch its digital naira (e-naira) because the country prints its banknotes. Raymond Gilpin warned that “even if African countries created their digital currencies, it doesn’t solve the challenges related to the fixed parity system, and therefore forex buffers.”

Similarly, if security can be strengthened through blockchain, the challenge of the value of the currency created will also have to be resolved. According to some experts, including Anouar Hassoune, CEO of the West African Rating Agency (WARA), the value of African digital currencies could be indexed to its natural resources.