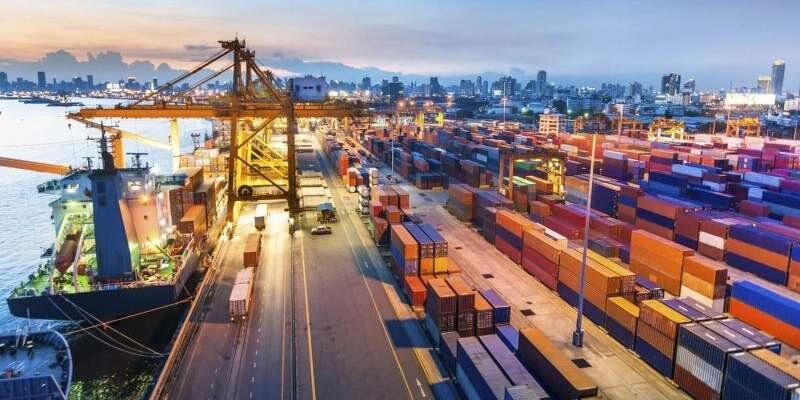 For the third year running, the Pan-African Private Sector Trade and Investment Committee (PAFTRAC) have partnered with African Business magazine for the Africa CEO Trade Survey . The survey aims to provide the African private sector with a unified voice in informing trade policy at the continental and regional level.

This year, over 800 executives active in the continent, from 46 countries in Africa, responded to the Africa CEO Trade Survey. The survey provided a unique insight into the challenges and opportunities that exist in trading in Africa, and served as an excellent barometer of private sector sentiment on African trade and  the African Continental Free Trade Area (AfCFTA).

The Survey results were analysed and released in a report earlier today during the Annual Meetings of the African Export-Import Bank (Afreximbank), one of the key supporters of PAFTRAC.

Speaking on the survey results, Prof Pat Utomi, Chairman of PAFTRAC, shared that the “survey clearly shows that the vast majority of African CEOs believe that the implementation of the AfCFTA will have a positive effect on levels of intra-African trade, even as early as 2022-23. 93% of CEOs surveyed were confident to some extent that it would have a positive impact, with 26% describing themselves as very confident.” Adding that “just 4% of participants believe that the AfCFTA will have, or has already had, a negative impact on their businesses.”

While intra-African trade and the AfCFTA plays a big part in the report, the Survey also highlighted how African businesses see opportunities in external markets. Prof Utomi explained that “African companies do not seem to greatly favour exporting to any one region of the world over another. However, the survey showed while Europe appears to the be the favoured export destination, the Middle East is an increasingly popular destination given growing trade and investment ties with Africa.”

The PAFTRAC Africa CEO Trade Survey report was launched during the Afreximbank Annual Meetings, which is being held in the New Administrative Capital of the Arab Republic of Egypt from until 18 June 2022. The 29th Afreximbank Annual Meetings with the theme “Realising the AfCFTA Potential in the post COVID-19 Era—Leveraging the power of the youth”, will include Advisory Group Meetings and the Annual General Meeting of Shareholders, complemented by seminars and plenaries.

About PAFTRAC:
The Pan-African Private Sector Trade and Investment Committee (PAFTRAC) unites African leaders from the private sector and provides a unique advocacy platform bringing together the African private sector and African policymakers to support extra and intra-African trade, investment, and pan-African enterprise.

The platform drives pan-African results by providing a framework for private sector engagement in trade and investment issues in Africa, including policy formulation and trade negotiations to support African economies in line with the ambitions of Agenda 2063: “The Africa We Want”.

PAFTRAC enhances advocacy and supports policy actions and recommendations of the private sector on trade, and investment issues at the national, trade corridor, regional and multilateral levels.