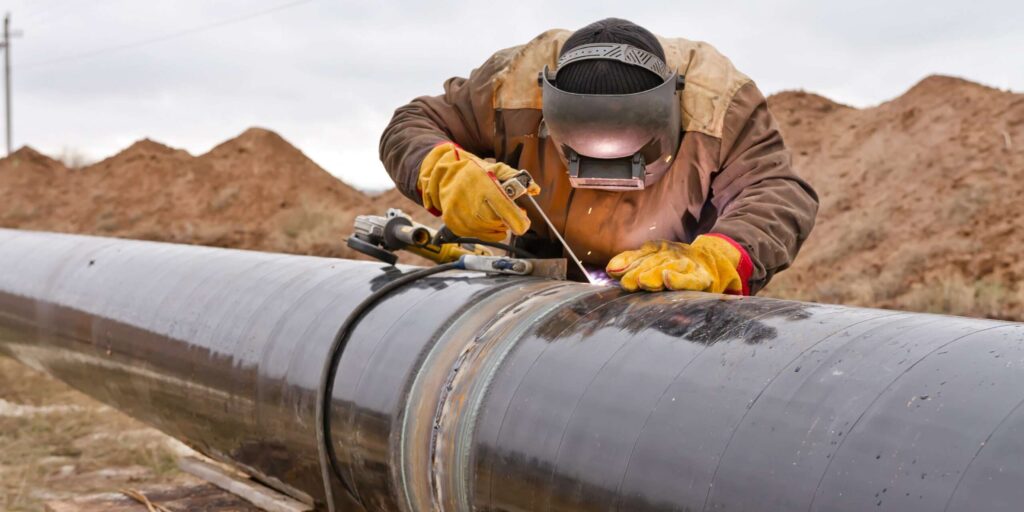 Whilst Tanzania stands to ensure the East African Crude Oil Pipeline (EACOP) is excused in respect to human rights, Uganda sees the European Parliament’s resolution against its construction, as a neo-colonial attitude against sovereignty of Tanzania and Uganda.

Three days ago, the EU Parliament adopted a resolution accusing of human rights violations, major environmental and climate risks posed by the execution of the EACOP project.

According to the said Parliament, more than 100,000 persons are being forcibly evicted to make space for the coveted pipeline project and that they are being deprived from the use of their ‘land’ and so, from their livelihood before receiving required compensations.

“Calls for the EU and the international community to exert maximum pressure on Ugandan and Tanzanian authorities, as well as the project promoters and stakeholders, to protect the environment and to put an end to the extractive activities in protected and sensitive ecosystems,” reads part of the resolution.

It adds: “These include the shores of Lake Albert, and commit to using the best available means to preserve the culture, health, and future of the communities affected and to explore alternatives in line with international climate and biodiversity commitments.”

Responding to the said accusations, Mr January Makamba, Tanzania’s minister responsible for Energy said in a statement filed to The Citizen that the overall pipeline route has been designed to minimise environmental and social impacts.

Adding that: “But some physical displacement (loss of shelter) and economic impact (full or partial loss of farmland) is unavoidable. Land acquisition is compliant with both the Laws of Tanzania and the Performance Standards of the International Finance Corporation.”

For instance, in Tanzania, Mr Makamba said that there are 9513 Project Affected Persons (PAPs – broadly corresponding to households but also including commercial and government institutions) of which 331 PAPs (3.5 percent) are physically displaced.

According to the minister, the basic principle of compensation includes treating each PAP with respect and compensating them at full replacement value and that each PAP signs an individual compensation agreement and as of September 12, at least 4612 PAPs have signed.

Mr Makamba insisted: “No land will be accessed by the project until compensation has been paid and notice to vacate has been given. In fact, eligible PAPs will also be entitled to transitional food support and have access to livelihood restoration programmes. The land acquisition process is expected to be completed in mid-2023.”

On the other hand, Mr Makamba said that the project consists of 1147 km of pipeline that will be constructed in Tanzania, a terminal and 4 pumping stations.

The pipeline will require a 30-metre wide right of way, similar to other linear projects such as roads, railways, and power lines. It is said that the insulated pipeline will be buried at a depth of 1 metre, and immediately after construction the topsoil and vegetation will be reinstated, and the land rendered accessible to people and animals.

“Once operational, the pipeline will be monitored by a state of the art fibre-optic cable to detect both temperature changes and vibrations and it will be executed in an exemplary manner in terms of transparency, shared prosperity and sustainable development including the environment and respect for human rights,” he noted.

But for the Ugandan Parliament, Mr Thomas Tayebwa, the Deputy Speaker, was of the view that retorted, terming the resolutions “deliberate misinformation, as the multibillion dollar ($20 billion) project, has been under criticism from various activists, who want it stopped.

“These are projects which were approved by the Parliament of a sovereign country and anything to do with challenging their approval is an affront to the independence of this House and we cannot take it lightly,” reads part of a statement posted on the Parliament website.

The EU bile against the project, added Tayebwa, betrays neo-colonial attitudes and imperialism of the EU Parliament, which he derided for closing an eye on the union’s own emissions, instead hypocritically shining the light on an emerging economy Uganda.

“EU motion represents the highest level of neo-colonialism and imperialism against the sovereignty of Uganda and Tanzania; the motion seeks to curtail Uganda’s progress on oil and gas development and by extension the country’s socio-economic development,” he said.

According to Mr Tayebwa EACOP will only represent 0.5 percent of global emissions, yet the EU with just 10 percent of the world population emits 20 percent unfettered and member countries are exploring plans to deepen fossil-fuel related excavations unfettered.

He therefore asked: “Who [between Uganda and the EU] should slow down?” he asked.

The statement also quoted Mr John Teira, NRM MP for Bugabula County North; saying there was nothing to worry about and accused the EU of wanting to frustrate the flow of the US$20 billion to the East African economy, but only disguised it under alleged concerns about the environment.

“Our colleagues in the European Parliament are just being overzealous; there are already measures in this country to do waste management in a very technical manner; there is nothing to fear about when it comes to environmental issues; no one should touch the project because we are talking about an investment of $29 billion,” he said. But Ms Asuman Basalirwa, JEEMA MP for Bugiri Municipality, asked the Executive to, through diplomatic channels, summon the EU’s Ambassador to Uganda and formally protest the resolutions, which he said carries a tone of condescension. Moreover, the minister of State for Foreign Affairs (Regional Affairs), Mr John Mulimba, said he would escalate the matter to his superiors for action.

Oil produced in Uganda’s Lake Albert region is expected to transit to Tanzania through the EACOP arriving at the coastal port of Tanga where it will then be sold into world markets and the production is expected to commence in 2025.

It is said that legal and commercial framework for the pipeline are established in the Host Government Agreement (HGA) signed in May last year between Tanzania and EACOP.

The HGA sets out the relationship between EACOP and Tanzania on issues such as Land, HSE standards, fiscal regime, authorisations, and dispute mechanisms whereby for Tanzania, the project will be monitored by both EWURA [Electricity, Water & Utilities Regulatory Authority], and National Environmental Management