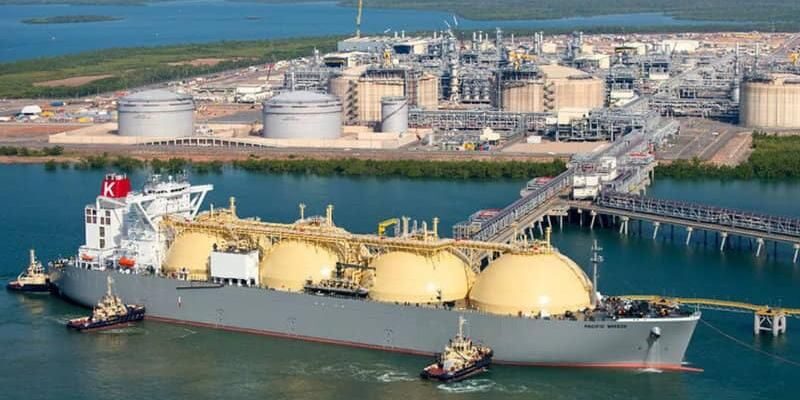 Tanzania has signed a framework agreement with Norway’s Equinor and Britain’s Shell that will bring them closer to starting construction on a $30bn project to export liquefied natural gas (LNG).

The deal announced on Saturday foresees a final investment decision by 2025, and a start of operations by 2029-2030 at a liquefied natural gas plant to be built in Tanzania’s southern coastal town of Lindi.

It marks a significant step forward in Tanzania’s efforts to jumpstart the export of part of the vast gas deposits off its coast, estimated at more than 57 trillion cubic feet (1,630 billion cubic metres).

“We have never reached this stage of natural gas development in the history of our country,” Energy Minister January Makamba said during the signing ceremony in the capital Dodoma.

“This project will significantly change our economy,” Makamba said.

“Tanzania’s geographical positioning makes it easy to transport the natural gas to other countries, especially Asian (ones), which are looking for new sources of energy.”

“We have reached a good stage of discussions about the LNG project, but much work is still waiting for us to talk and make it competitive,” she said.

Plans for the LNG plant had stalled for several years under her predecessor John Magufuli, and she re-launched efforts after becoming head of state last year.

Equinor country manager for Tanzania, Unni Fjaer, said the deal has been long in the making

“We had many stops but through [the] resolve of the government, we kept engaging, discussions and we believe Tanzanian gas presents a huge opportunity,” she said.

Along with United States firm ExxonMobil, Equinor is exploiting a block, some 100 kilometres (60 miles) off the coast of Lindi, where it says it has found 20 trillion cubic feet (566 billion cubic metres) of natural gas.

Shell, together with Ophir Energy and Pavilion Energy, says it has discovered 16 trillion cubic feet (453 billion cubic metres) of gas in two other offshore blocks in the same area.

Tanzania’s economy suffered a blow during the coronavirus pandemic, as travel restrictions battered the tourism sector, a key earner in the East African country.