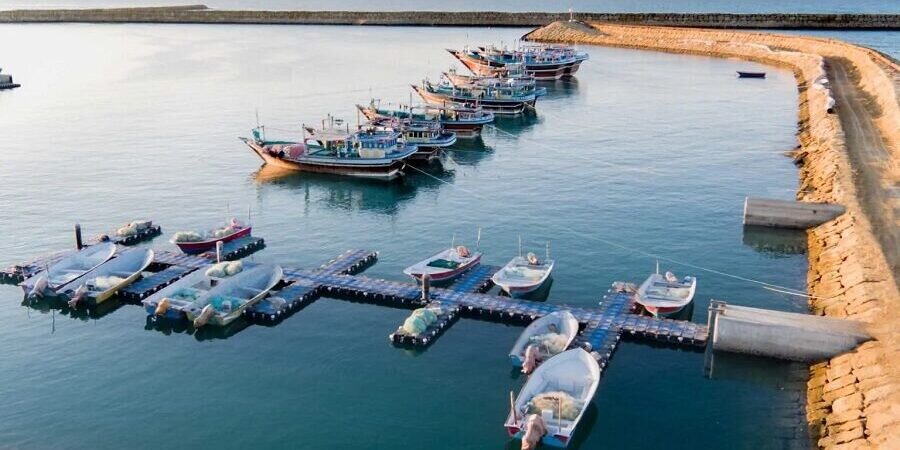 THE government has signed an agreement with China Habour Engineering Company (CHEC) for the construction of the long awaited fishing port in Kilwa District, Lindi Region, as part of efforts to promote fisheries in the country.

Speaking during the signing ceremony in Dodoma, on Wednesday, the Minister for Livestock and Fisheries, Mr Mashimba Ndaki, indicated that the project will spur growth of the blue economy, make a valuable contribution to the country’s Gross Domestic Product (GDP).

“I commend President Samia Suluhu Hassan for approving the construction of the port through the country’s own revenue sources…the port’s completion will bring massive economic benefits to the fishing sector, people and the nation. “The issue which was formerly a dream has become a reality because the President has agreed to dish out a total of 266.79bn/- for the construction of the port and other infrastructure, including a fish market,” said Mr Ndaki.

He pointed out that upon completion, the port will have the capacity of storing 60,000 tons of fish on an annual basis, citing that the port will be the largest among all others located in the East African Coast.

The minister explained further that the port will boost fishery activities in the Indian ocean as compared to the current state, whereby much of the products are being generated from Lake Victoria and Lake Tanganyika areas.

Besides, the port will help to attract more investors in the value production chain, including fish processing industries, which would significantly boost job creation and economic growth for the country.

He, however, urged the management of CHEC, to ensure the port’s construction is completed within the set timeframe taking into account that the funds for executing the project is available.

“We won’t tolerate any issues which would impede the execution of the project and delay its completion,” he stressed.

For her part, the Chairperson of the Parliamentary Committee on Agriculture, Livestock and Water, Dr Christine Ishengoma, stressed the need for the ministry to effectively supervise the contractor, adding that they closely follow up the project to ensure it’s completed on time and reflects the value for money.

The General Manager of CHEC, Cheng Yongjian, pledged to ensure the project is completed in time as they are aware of its importance to the country. Permanent Secretary in the Ministry of Livestock and Fisheries, Dr Rashid Tamatamah, said lack of a fishing port in the country has been denying the government huge revenue from the fishing sector.

According to the PS, large vessels carrying out fishing activities along the country’s special sea belt have been offloading their fish cargo in neighboring countries making them to benefit more than Tanzania.