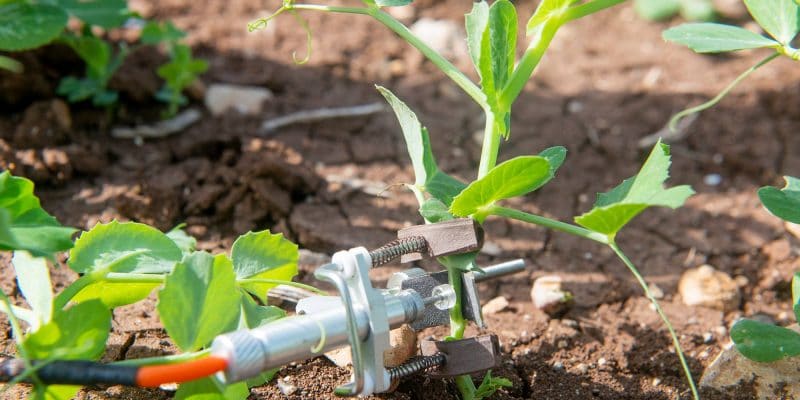 Israeli start-up SupPlant has raised $27 million from several financial partners for smart irrigation in its markets in Africa and India.

In all, SupPlant was awarded $27 million. The smart irrigation systems provider will use the funding to expand its operations in its new markets in Africa and India. On the African continent, the start-up has a presence in Kenya, where it provided data-driven irrigation recommendations to 500,000 female maize farmers during the recent agricultural season using its sensorless API technology.

The artificial intelligence-based technology translates weather conditions, which it then predicts into irrigation recommendations before transferring them to the farmer. The challenge is to identify the most impacted areas to rationalize water use in plantations, at a time when drought is hitting some African countries. SupPlant wants to equip one million small farmers in Africa and India with its API technology.

The Israeli company is also present in Morocco, where it recently expanded its activities. In the Kingdom of Morocco, SupPlant offers a system with sensors, different from the API technology. The sensors are placed on the soil, the path, the leaves, the foot and the fruit of the plant. Also based on artificial intelligence, the system collects plant size data every half hour and sends it to small farmers via a digital dashboard. Changes in plant size can signal that plants are under extreme stress from, for example, a heat wave or insufficient water supply.

Like Kenya, Morocco’s goal is to improve the resilience of smallholder farmers in drought-prone areas. The Moroccan government also wants to preserve the kingdom’s economy, which depends in part on the agricultural sector. According to the Moroccan High Commission for Planning (HCP), agriculture accounts for 15% of the national wealth produced each year, ahead of tourism and industry.