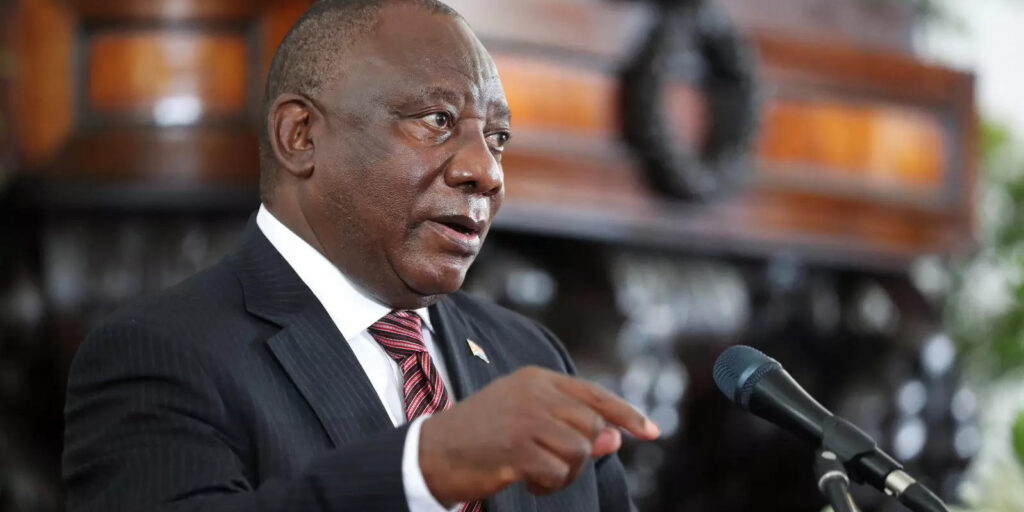 South Africa is considering exempting the construction of renewable-power plants of as much as one gigawatt in size from requiring a license to ease outages that are curbing economic growth and sapping the popularity of the government, people familiar with the situation said.

President Cyril Ramaphosa has said he’ll publicly announce a plan to tackle the blackouts that have occurred intermittently since 2008 and are on track for a record this year. A presidency document seen by Bloomberg earlier outlined plans to boost generation capacity in a number of ways, without giving a figure for the threshold at which a license would be required.

The increase, which hasn’t been decided on, would be a massive jump from the 100-megawatt threshold announced by Ramaphosa last year, which itself was raised from 1 megawatt. The decision will make it easier for private companies such as mines and factories to build their own plants and then sell any excess electricity they don’t use to the national grid.

The authorities in South Africa are increasingly looking to the private sector to help deal with the nation’s energy crisis as state-owned utility Eskom Holdings SOC Ltd. struggles to meet demand with its fleet of aging coal-fired plants. The company also has 396 billion rand ($24 billion) of debt, the costs of which it can’t meet without government assistance.

No final decision has been taken on the threshold and it could be raised to a more modest level, such as 200 megawatts, said the people who asked not to be identified as they’re not authorized to speak to the media.

In addition, the Department of Forestry, Fisheries and the Environment may subject solar-power projects of a certain size and below to less stringent environmental impact assessments, the people said. While a size hasn’t been decided on, figures of between 150 megawatts and 300 megawatts have been discussed, they said.

The department didn’t immediately respond to a request for comment.

On July 21, it said in a statement that it would ease the requirements for solar plants without specifying what size they would need to be.

“The initiatives to be implemented will exempt developers from obtaining environmental authorization for certain listed or specified activities for the development of solar facilities,” the department said. Notices to simplify the requirements will be gazetted next month, it said.