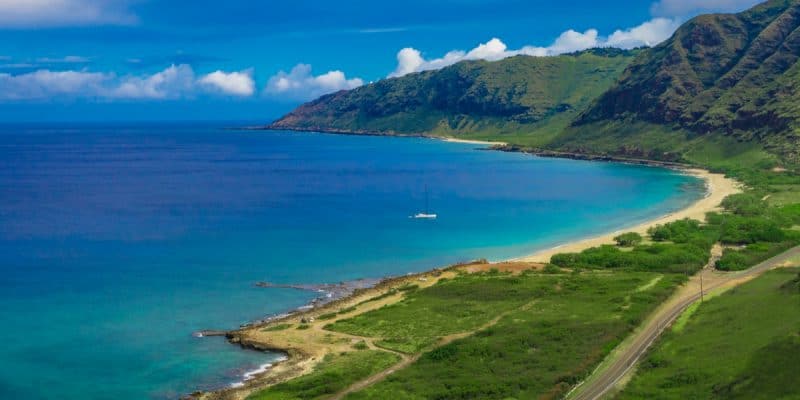 In South Africa, the Khoi and San indigenous peoples have scored another victory against Amazon, which wants to build a new headquarters on their territory. The Superior Court of the Western Cape Province has stopped the construction of the building complex planned on 15 hectares. The project is also opposed by nature conservation organizations, which see it as a threat to biodiversity and the climate.

The River Club project in Cape Town is more than ever under threat. In a court ruling issued on March 20, 2022, the Supreme Court of the Western Cape ordered the suspension of construction work on the 15-hectare building complex. According to the judge, Patricia Goliath, the local communities were not consulted before the construction work began. Further construction, now prohibited, can only resume when “meaningful consultation and engagement are in place,” the judge said.

It is since 2018 that Liesbeek Leisure Properties Trust (LLPT), the River Club developer, has received all the administrative approvals allowing it to begin construction. This $291 million investment is expected to bring many socio-economic benefits to the city of Cape Town, with nearly 19,000 jobs expected.

The building complex, which will include residential buildings, offices, stores and conference rooms, will be leased by Amazon. The American e-commerce giant will establish its African headquarters there.

Impact on biodiversity and climate

The facilities planned by the River Club project are to be built at the confluence of the Black River and Liesbeek River, two rivers considered sacred by the Khoi and San indigenous peoples, some of whom are opposed to the construction of these buildings. Supported by several nature protection organizations, these local communities denounce the destruction of a natural area and a memorial site, a heritage of the first peoples.

The court decision suspending the construction of the River Club project is the result of a complaint filed by the Observatory Civic Association (OCA) in August 2021 in the Supreme Court of the Western Cape to stop the construction. Several environmental and civic organizations had already launched an online action campaign called “Make the Liesbeek Matter”. The action gathered more than 50 thousand votes, defending the right of communities to a pristine environment, accessible to the public, with protected heritage sites.

The OCA (Observatory Civic Association) collective also denounced the carbon footprint that such a project could represent if it were to succeed, while the southern African country has committed itself to an ambitious trajectory of reducing emissions by 15% to 30% by 2030, and carbon neutrality by 2050.