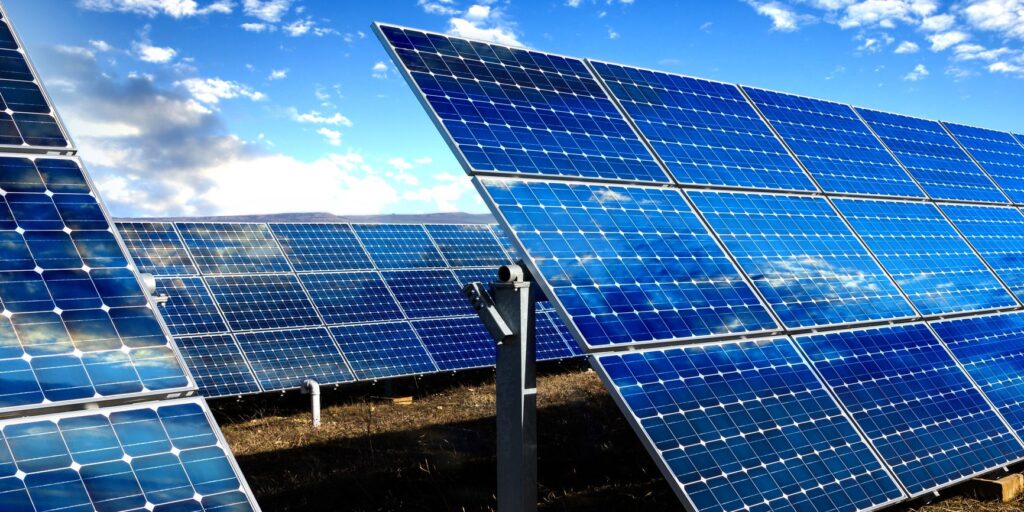 The world was currently in the midst of an energy crisis. This affected countries differently, but it affected all countries. This was highlighted by International Energy Agency (IEA) deputy executive director Mary Burce Warlick in her keynote address to the Africa Energy Week conference in Cape Town, on Tuesday. Coming on the heels of the Covid-19 pandemic, this had increased pressure on the finances of African countries.

She noted that IEA data also indicated that providing universal access to electricity in Africa would require an investment of $25-million a year. That would be equivalent to building one large liquid natural gas plant a year.

Regarding Africa’s natural gas resources, she highlighted that, if these were all exploited, they would increase Africa’s share of carbon emissions to only some 3% of the global total. And gas could provide valuable extra energy, as well as contributing to de-carbonisation (natural gas produces fewer carbon emissions than other hydrocarbon fuels). Shorter-term projects would avoid the danger facing long-term projects of coming on line only to soon encounter shrinking markets.

Warlick further observed that Africa had many mineral and metal resources that could be exploited, provided energy, environmental and social issues were addressed. Regarding both African energy investments and climate action, “[t]his is, in our view, the critical decade,” she warned.