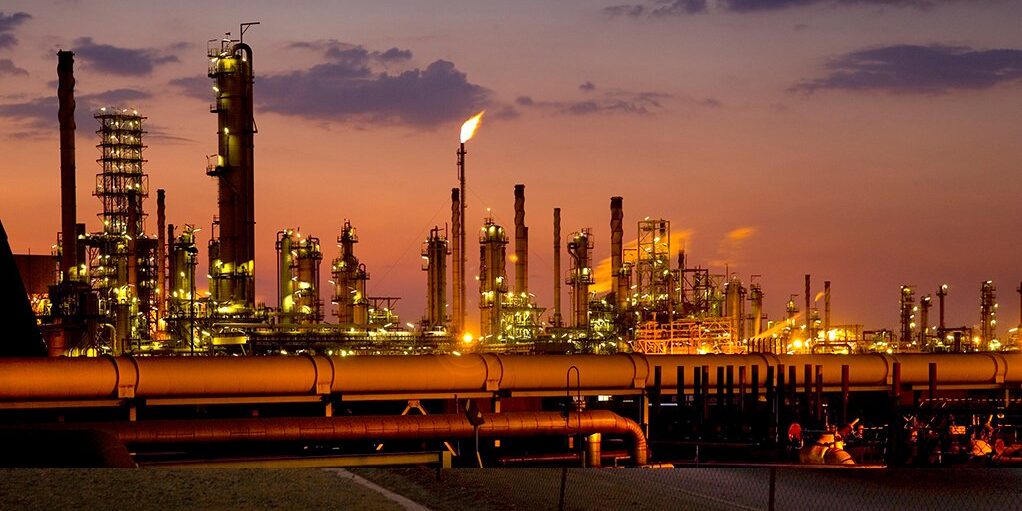 South Africa will become more dependent on petroleum imports after Sasol declared a force majeure on refining operations due to delays in deliveries of crude oil to the Natref Refinery.

However, while the temporary shutdown was expected to further stretch local supply chains following the closure of a string of the country’s refinery facilities, the price of fuel was not likely to be impacted, economists told Freight News on Tuesday.

The latest shutdown means that all of the country’s oil-refinery plants are now out of action after production has been suspended, one by one, at refineries over the past two years.

A fire at the Engen oil refinery in Durban, an explosion at Glencore Plc’s Cape Town refinery, and the suspension of operations at the country’s largest refinery, Sapref, pending its sale by Shell Plc, have brought refining production to a near standstill. PetroSA’s gas-to-liquids facility also stopped operations when it ran out of feedstock.

Sasol, which jointly owns the 108 000-barrel-a-day Natref refinery with TotalEnergies SE, announced the force majeure in a statement saying it was having problems with late oil shipments.

“Sasol Oil will not be in a position to fully meet its commitments on the supply of all petroleum products from July 2022,” Sasol said in a statement.

PwC senior manager and economist Christie Viljoen said the closures had come at a time when supply chains were already “stretched”. He said South African Reserve Bank (SARB) research showed that local supply chain disruption had been higher in 2022 so far than  during the worst of the Covid-19 lockdowns in 2020 and the global financial crisis of 2008-2009.

The biggest risk for South Africa was an increased dependence on imported fuel to service local needs, he added.

“This results in almost all of the country’s fuel entry being via ports like Durban where operations were recently disrupted by floods and the blocking of key transport routes by truck drivers. As such, with no domestic supply of fuel, South Africa is increasingly exposed to the smooth running of its port system to ensure a continued supply of fuel to the wholesale and retail market,” he said.

However, the closures are not expected to impact the fuel price.

“The closure of local fuel refineries will not have an impact on domestic fuel prices. Wholesale (diesel) and pump (petrol) prices are regulated by the public sector and are not based on domestic supply and demand dynamics. Prior to these refinery closures, South Africa already imported around two-thirds of its fuel needs. It is changes in the rand cost of the imported products that determine the monthly adjustment in local fuel prices,” he said.

Efficient Group economist Dawie Roodt agreed that the fuel price would not be impacted since it is an administered price, highly regulated according to the government’s controversial calculation formula.

“Supply and demand forces are not included in calculating the administered prices, for which there are arguments for and against. The argument in favour of the way it is calculated is that energy companies are so powerful they can sometimes increase prices to silly heights, especially in small countries like South Africa, which is why the petrol price is regulated. It is also handy for getting tax,” he said.

He added that if the price was deregulated, which he favoured, it would also lead to more competition in the cities and higher prices in rural areas where there would be less demand.

Roodt pointed out that there had been an over-recovery of around R1.10 in the fuel prices in July, which could lead to a 25- to 50-cent drop in fuel prices, despite the government clawing back the 75 cents reprieve on the fuel levy on August 3.  However, the extent of the possible drop in price depended on the direction of international oil prices and the rand/dollar exchange rate.