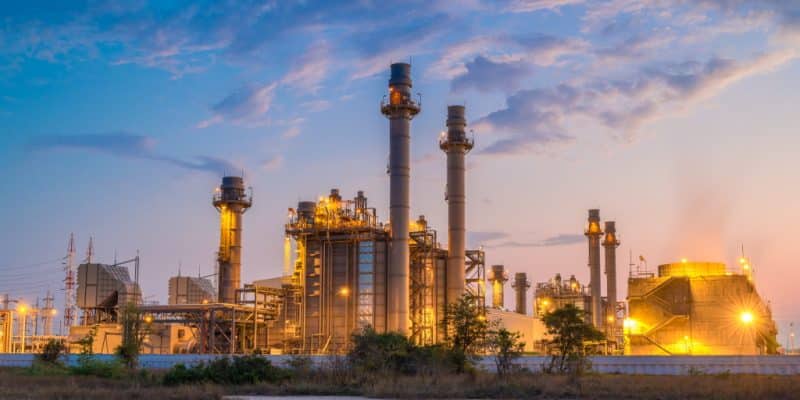 The Sasol and ArcelorMittal groups will work together to decarbonize the industrial sector in South Africa. The two groups will rely on carbon dioxide (CO2) capture and green hydrogen production in this eco-responsible approach.

Two industrial giants want to accelerate the green transition in this crucial sector in South Africa. They are the chemical giant Sasol and the South African subsidiary of ArcelorMittal, a global steel group employing over 168,000 people. The two groups have decided to pool their resources to decarbonize the Vaal and Saldanha industrial zones.

To this end, two projects will be implemented over the next few years. In the Saldanha industrial development zone, Sasol wants to produce green hydrogen and its derivatives. The project should first undergo a feasibility study. A few months ago, the chemical giant reached an agreement with the Industrial Development Corporation of South Africa (IDC) for the development of the green hydrogen industry in South Africa.

As part of a national strategy, Sasol wants to produce and export green hydrogen from the Boegoebaa port area. The group also joined forces a few weeks ago with Japanese investor Itochu to produce green hydrogen and its derivatives, including ammonia in South Africa. And by producing this energy in Saldanha, ArcelorMittal could use it to decarbonize its Midrex smelter, which is currently undergoing maintenance.

This approach is supported by the IDC, which welcomes the partnership between ArcelorMittal and Sasol. The collaboration between the two groups also covers the capture of carbon dioxide (CO2) in the Vaal triangle. The project study will explore the possibility of using 1.5 million tons of CO2 per year captured at ArcelorMittal’s Vanderbijlpark plant. This greenhouse gas (GEZ) will be transported to the operating facilities in Sasolburg and Ekandustria in Sasolburg. The ultimate goal is to replace gas as a fuel with other low-GHG-emitting products.

“Both projects will support the reindustrialization of the Saldanha and Vaal regions, and will enable the development of a green hydrogen ecosystem, providing long-term sustainable benefits to communities and the country. These projects are expected to generate a significant number of jobs and infrastructure investments. They will also allow for the development of skills in the country, for a just transition,” says Sasol.

ArcelorMittal and Sasol see the new partnership as part of an approach aimed at sustainable development in the industrial sector in South Africa. Both groups want to achieve carbon neutrality by 2050. Such an approach should largely rely on energy, the basis of industry. In addition to exploring green hydrogen, ArcelorMittal South Africa wants to use renewable energy directly in its foundries. The company will have two clean energy plants with a combined capacity of 100 MW to power its facilities in the Gauteng and Western Cape provinces by 2025.