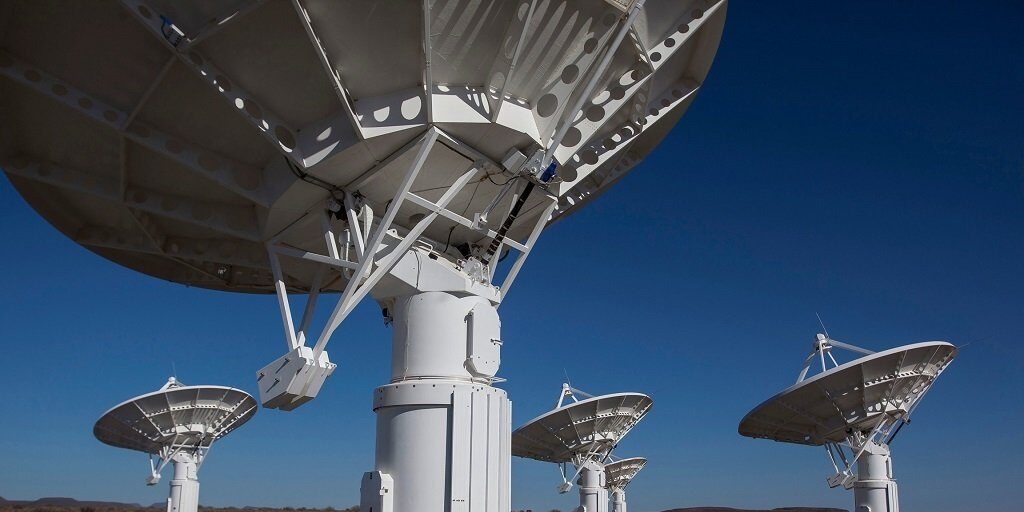 Infrastructure work at the site of the world’s largest radio telescope – the Square Kilometer Array (SKA) – which is co-hosted in South Africa’s Karoo is set to start in 2022.

The intergovernmental project hosted in South Africa and Australia, is gaining momentum since member states approved the start of  construction in June 2021. The decision followed the formation of the SKA Observatory in 2021, which represents the collaborative effort of member states working to build the radio telescopes.

This will be the most advanced radio telescope network in the world, collecting information from an area of approximately one square kilometer. Its size makes it “50 times more sensitive” and 10 000 times more faster than existing radio telescopes, according to the South African Radio Astronomy Observatory (SARAO). The scope of the project warrants innovation in science and engineering.

The SKA is said to be able to answer some of the most fundamental questions about the universe – such as how galaxies evolve and whether there is life out there.

The SKA’s headquarters are in the United Kingdom, and it oversees construction and operation of the project in South Africa and Australia. The founding member countries are Australia, China, Italy, the Netherlands, Portugal, South Africa and the UK.

The radio telescopes are made of antenna dishes – located in the Karoo, near the town of Carnavon in the Northern Cape. Outstations will also be located in other parts in South Africa and eight partner African countries such as Botswana, Ghana, Kenya, Madagascar, Mauritius, Mozambique, Namibia and Zambia. The other part of the telescope will be built in Western Australia, according to SARAO.

South Africa’s MeerKAT radio telescope, with its 64 dishes, already located outside Carnavon will be integrated into SKA Phase 1. Business Insider previously reported that Phase 1 of the project will add 130 new dishes to the MeerKAT and 130 000 antennas in Australia. According to the SARAO there are to be 197 dishes in total.

Procurement for the SKA telescopes has already started and so far 27 contracts worth €90 million (about R1.6 billion) have been awarded to seven founder countries. Most of the contracts relate to software development and professional services. Five infrastructure contracts  – worth over €100 million (about R1.8 billion) are currently open for tender, according to the SKA organisation’s website. These contracts relate to accommodation, road access, radio and fibre optic communications and power that must be in place before construction at the sites can start.

By the end of the year, approximately 85% of the 60 Tier 1 contracts of the project are expected to be awarded and more than €500 million (about R8.8 billion) in construction funding is to be committed.

The total cost of the project is expected to be €2 billion (about R35 billion) – accounting for construction and the first 10 years of its operation.