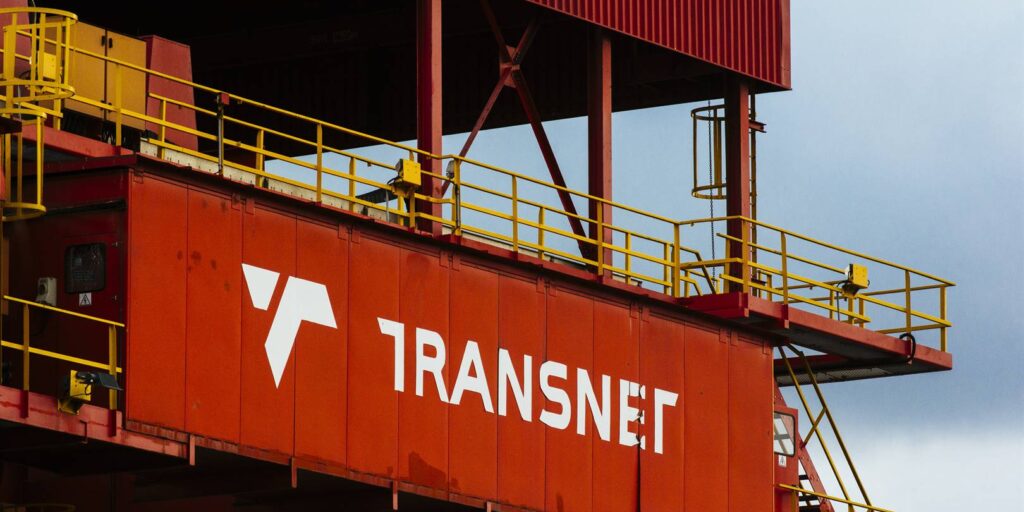 The entity said Treasury granted it a temporary exemption from the criteria “to meet [Transnet’s] immediate operational requirements and economic objectives”.

Transnet is currently waiting for more clarity on BEE criteria in government tenders.

In the meantime, it released updated tender regulations in terms of the Preferential Public Procurement Framework Act (PPPFA) two weeks ago.

Transnet said the South African economy could not afford to stop all procurement while it waits for new regulations or alternative direction from the Constitutional Court.

National Treasury’s draft regulations bring procurement back in line with the system that existed before 2017, which proposes an 80/20 BEE preference point system for the acquisition of goods with a value of up to R50 million. This means that 80% of the points scored for the tender is awarded for price, while 20% is based on the bidder’s BEE level. A 90/10 BEE preference points system for goods valued higher than R50 million.

But the status of the 2017 regulations is also still unclear: In February, the Constitutional Court dismissed an appeal by the office of the finance minister and confirmed that a Supreme Court of Appeal ruling that the PPPFA regulations of 2017 were invalid.

Transnet spokesperson Ayanda Shezi told Fin24 that the exemption was granted based on the fact that the current status of the 2017 regulations is unclear, and the process is still under way to promulgate new regulations.

“A better system for empowerment is needed going forward, as the current 80/20 and 90/10 preference point systems have in practice benefited very few black-owned companies,” Transnet said in a statement this week.

National Treasury issued a circular after the February ruling for tenders from that point to be held in abeyance, bringing the issuing of tenders to a halt in some organs of state.

Transnet said the Constitutional Court’s silence on the timing effect of the invalidity of the regulations created legal uncertainty in the public procurement environment.

The statement said the situation was anticipated to be short-term, pending either the new regulations or clarification of the Constitutional Court judgment.