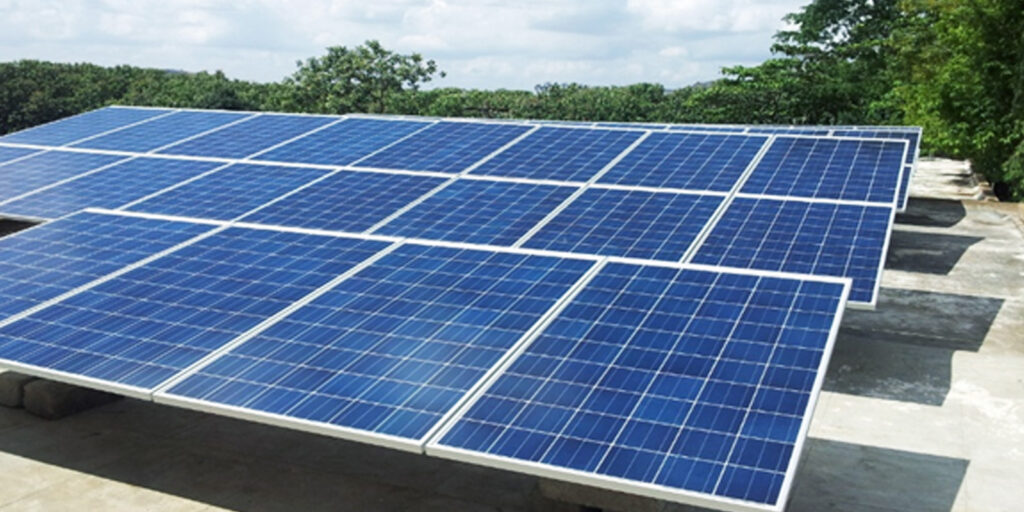 The Rural Electrification Agency (REA) is set to deploy about 10,000 mini-grid solutions to power rural farms by the year 2030 as part of efforts to boost food production in the country.

The scheme, Energizing Agriculture Programme is being supported by Rocky Mountain Institute and the Global Energy Alliance for People and Planet.

In addition, it is expected to accelerate the deployment of energy-agriculture solutions to farmers, especially those in the hinterlands.

The scheme is expected to unlock various opportunities in the sector by developing projects that will accelerate the productive use of electricity in rural communities.

Commenting during the launch, the Managing Director of the REA, Mr. Ahmad Salihijo, said, “In the past year, the agency had developed a unique relationship with the Rocky Mountain Institute to develop the concept for the scheme.

“We ventured into the Energy-Agriculture space to create a nexus that allows us to utilize the key activity in rural communities to improve the productive use of electricity, which includes agricultural activities.”

He further added that the key priority for the REA is to ensure that the solutions deployed in rural communities have both social and economic impacts on the lives of the people in those communities.

Also speaking at the event, the Special Assistant to the President on Agriculture, Dr. Andrew Kwasari noted that power supply remains very important to boosting agricultural production in rural communities.

According to him, data has shown that power is critical to rural economies not just because it lights up the homes, but also because it solves the problem that drives the contributions of rural smallholders’ agriculture to climate change and deforestation as a source of power to either process local produce.

The country has to connect between 500,000 to 800,000 households per year, especially focused in the rural areas to achieve universal access to electricity by 2030.

The increased access to electricity will trigger technological interventions in the agricultural sector, especially in rural areas where farmers majorly rely on old techniques.