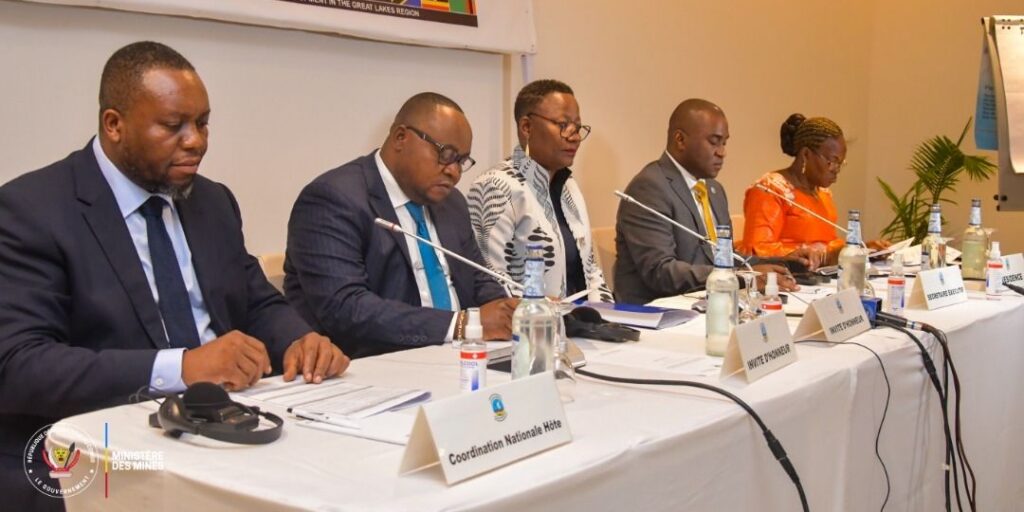 Several interventions took place at this 24th meeting of the regional committee on natural resources, this Monday 25/April at Pullman Hotel. First, the IcGLR/DRC Deputy National Coordinator Mutombo Kaniki noted that all Member States are determined to implement the Lusaka Agreements, with a view to fully pacifying the Great Lakes region. Then, for the President of the ICGLR Regional Committee on Natural Resources, Annick Makole, the region’s natural resources should not be a source of conflict but rather a factor of development. In addition, the Minister of Regional Cooperation and La Francophonie, Didier Mazenga, wished this work every success.

For his part, Emmanuel Mali Makumba, representative of the Executive Secretary of the ICGLR advocated the strengthening of mechanisms to combat the illegal exploitation of natural resources, in order to stem these scourges that plague the Great Lakes region.

Finally, the Minister of Mines, Antoinette N’SAMBA KALAMBAYI who officially opened the work, returned to the Lusaka summit held on 15/November 2010 in Zambia and welcomed the progress in the implementation of six regional mechanism tools in the DRC.” 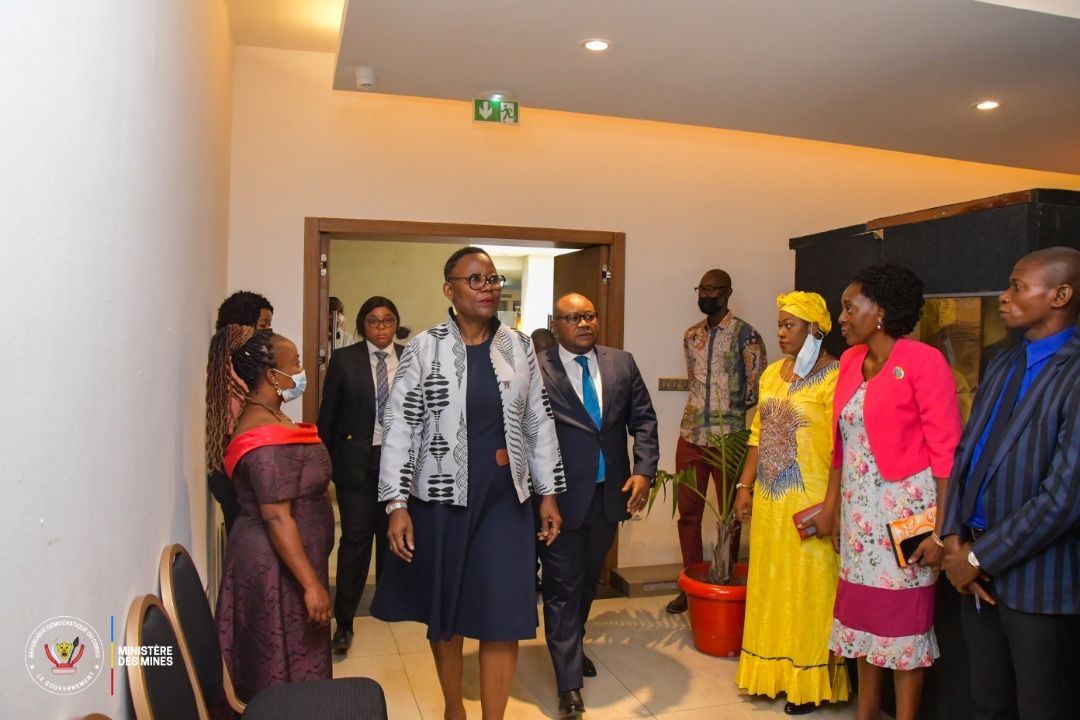 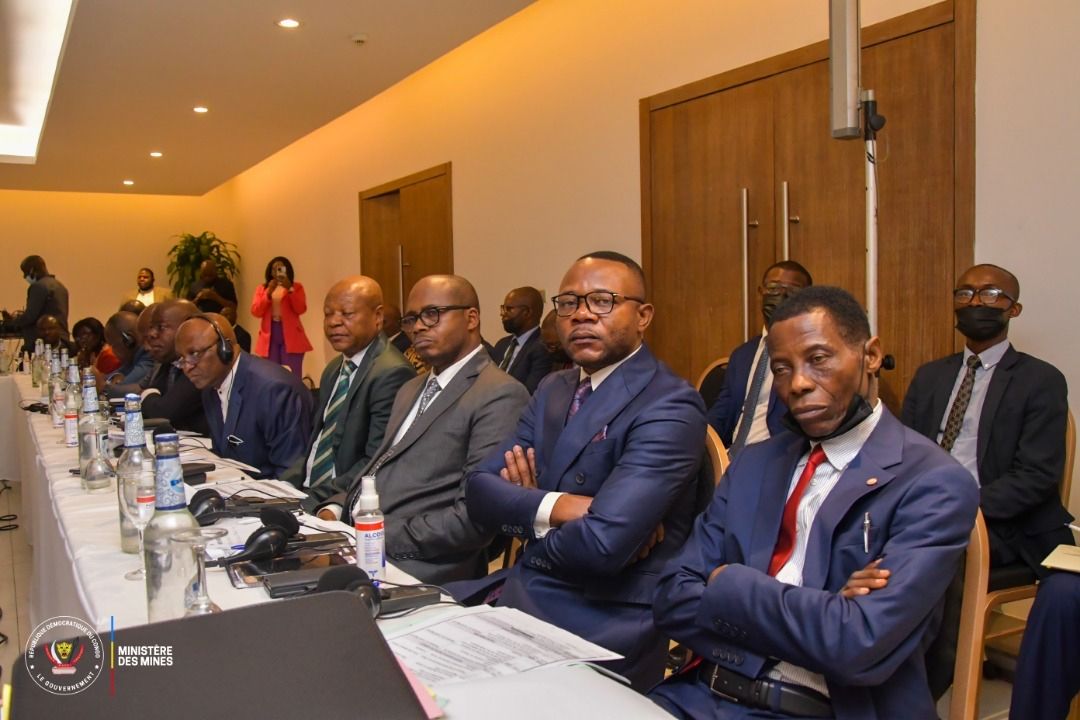