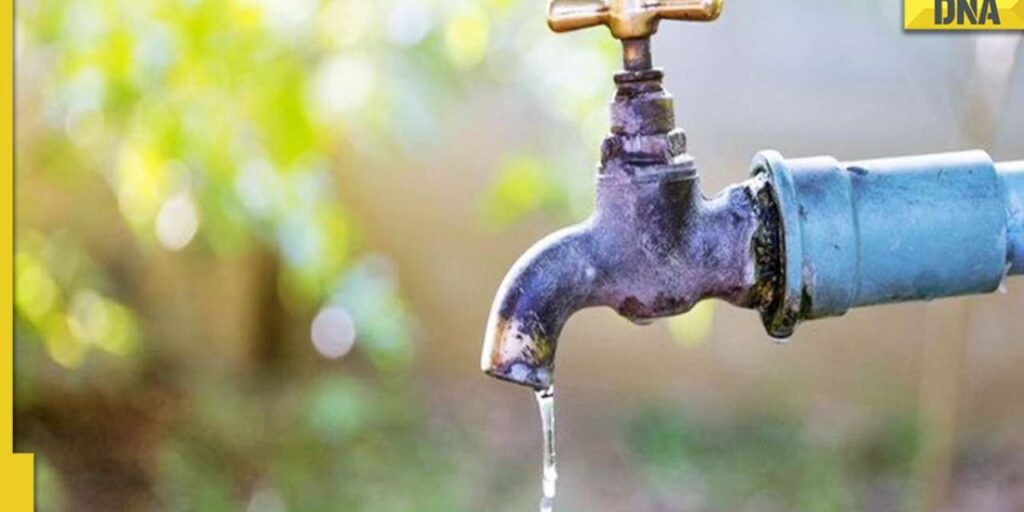 The Stever Construct Group is delivering nine mini drinking water production stations to the government of the Democratic Republic of Congo (DRC). The new plants are located in the communes of Maluku and N’sele in the capital Kinshasa.

The small drinking water plants were handed over on 17 September 2022 by the Minister of State for Rural Development of the Democratic Republic of Congo (DRC), François Rubota. The nine plants were installed by the DRC group Stever Construct in the communes of Maluku and N’sele in Kinshasa. The water treated in the new plants is drawn from the water table, thanks to a pumping station powered by eight solar panels.

The drinking water is also stored in tanks of 1,000 m3 each. According to the DR-Congolese authorities, the completed project will directly benefit 20,000 households in the municipalities of Maluku and N’sele, reducing drinking water shortages in the city of Kinshasa, which has a population of nearly 12 million. The materials used in this project were supplied by Sotrad Water by Sotrad Water, a Belgian company specialising in the design and manufacture of water treatment solutions.

The construction of the nine mini drinking water production plants in Maluku and N’sele is part of a larger project to provide all 26 provinces of the DRC with solar-powered drinking water plants. In this Central African country, barely 30% of the population had access to drinking water by 2020, according to the DRC Ministry of Water Resources.

The DRC government’s objective is to achieve universal access to drinking water by 2030 in urban and rural areas. Thus, in addition to the solar stations project, several initiatives are underway in the country, notably the Socio-Economic Infrastructure Reinforcement Project (PRISE). This initiative aims to increase the rate of access to drinking water and sanitation in rural areas of the DRC.