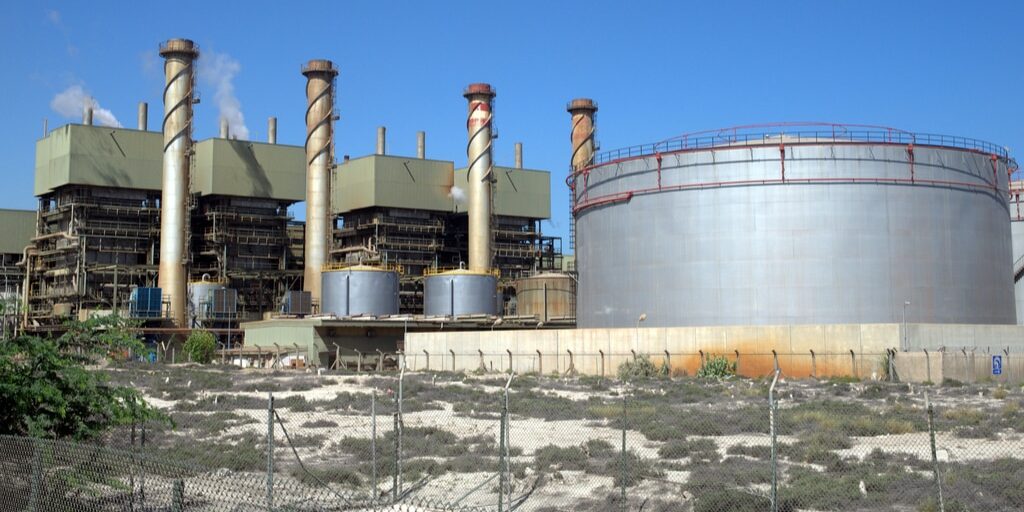 The government plans to proceed with the acquisition of a second multibillion-dollar desalination facility for the coast in collaboration with NamWater. This was revealed by Agriculture Minister Calle Schlettwein during the commissioning of water reservoirs by the Rossing Uranium mine.

These plans have reportedly been in the works since the government decided not to purchase the Orano desalination plant in Wlotzkasbaken in 2016, owing to its high cost. According to reports, Areva offered the plant to the government for N$3 billion at the time, claiming that such a utility could not be privately held.

The desalination facility and other mines, notably Rossing Uranium, supply over half of the region’s freshwater use. However, increased water demand has compelled the government to take a risk and build a second desalination plant down the coast.

According to Schlettwein the feasibility study for the building of a new desalination plant has been completed and demonstrates that an extra desalination plant is possible and necessary. The minister explained that the new facility would be built through a public-private partnership in which private funding will be leveraged, and private operational capacity will be enlisted.

The minister said that in conjunction with NamWater, the government is nearing the end of the process and would shortly begin the real public-private partnership procurement stage. This will be a scalable modular desalination plant facility that will offer desalinated water to the central areas and support water supplies to Botswana later.

He went on to say that they replaced the infrastructure of both groundwater resources that feed water to the western portion of the nation, from the Kuiseb River and Omdel Dam to Swakopmund. It presently has a life expectancy of 2037.