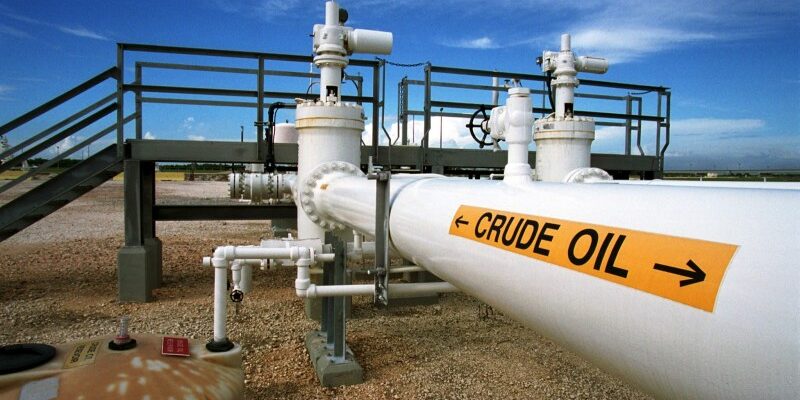 As Namibia’s second important discovery in recent weeks, Namibia’s oil and gas industry is set to create an influx of new investment, and local content opportunities for the country. The African Energy Chamber (EnergyChamber.org) sat with Ian Cloke, COO Afentra to discuss the enormous potential of what could engineer Namibia’s new era of hydrocarbon exploration and production for the country.

How will Namibia’s growing oil and gas sector transform the country’s economy?

Oil and gas development, depending on the scale, can lead to a transformation of a country’s economy; delivering high skilled jobs, trickle down employment and other benefits particularly if there is the correct focus on local content and supply chain.  Whilst at scale oil & gas can transform the national economy careful attention has to remain on enhancing existing sectors to ensure continued diversity in the economy.

Whilst the local use of gas for power can have a significant positive benefits and impact on the local economy, it is often more beneficial to export oil to maximise national revenue. Whilst in some specific cases local refining can be positive this should be based on a thorough holistic perspective of the economics.

What will be the key to boosting oil output between now and 2025?

The majority of ‘greenfield’ deepwater oil projects take around 6 to 8 years from discovery to first oil with many taking much longer. However, there are some projects which have been delivered in around 4 years and these should be the template if value is to be realised early. Africa has pioneered ‘fast track’ discoveries, the most significant being the Jubilee development in Ghana, where following the Mahogany-1 discovery in 2007 Tullow and its partners Kosmos and Anadarko delivered this significant deepwater development to first oil in in 3 ½ years. There are other examples of “early delivery” of first oil such as Ceiba development in Equatorial Guinea, the Kuito development in Angola and more recently the prolific Liza development in Guyana delivered by Exxonmobil 4 ½ years after discovery.

The key to the delivery of the Jubilee development in such a compressed timeline was the alignment of the strategic objectives of all stakeholders, particularly Government and the main investors, both the oil companies and their financial providers. This led to an aligned and collaborative process for defining and approving the overall development plan. On the technical front there is a need to accept that the development will proceed in parallel with the appraisal of the discovery, this can be perceived to increase development risk but if managed appropriately within a collaborative partner group can assist in making the appraisal process more efficient and cost effective. In addition, that there needs to be recognition that standardisation rather than technical perfection can significantly enhance the long-term value outcome for all stakeholders.

Onshore in Kavango basin, we all watch with interest whether the encouraging results of the first two wells which encountered shows translate into oil discoveries which can be commercially developed using Namibia’s excellent road & rail infrastructure. The last two big onshore discoveries in Uganda and Kenya have taken many years for their developments to be sanctioned due to a combination of many factors. In the event of a commercial discovery in the Kavango basin there is much to learn from these two significant oil discoveries.

To what extent will the development of Namibia’s oil and gas projects attract a wider range of operators and diversify the African exploration landscape?

Namibia already has the benefit of a large number of players in the offshore which remains under-explored. In the event that the Venus and Graaf discoveries are indeed commercial, and the Government demonstrates it is supportive of efficient delivery of first oil this is likely to significantly improve the attractiveness as an investment destination. The Kudu gas project could also be enabled by export of gas from any deepwater project to shore.

The development phase, post discovery, is very different to the early exploration phase.  Namcor and the Namibian government have done an excellent job in attracting “exploration dollars” in a competitive global exploration environment despite the historical lack of success. They need to reflect on the current environment for oil & gas investment and consider how they can also be supportive towards their investors through the development and production phase. If they can create strategic alignment with the companies developing the discoveries it likely that this will bring significant benefit and value to all stakeholders.

What should be done from a regulatory point of view to develop an oil and gas Ian?

Namibia is positioning itself as a leader in the emerging market for green hydrogen. What role do you feel hydrogen will play in Africa’s energy transition?

Green hydrogen is still a very immature technology and could be an important future contributor to the Namibian economy. However, there are other areas with the energy transition which are much more mature such as solar and wind which could have a significant and positive impact on the economy and importantly reduce energy poverty faster. This combination of wind, solar and hydrocarbons could create a diverse and reliable energy supply which could further underpin the diversification of the Namibian economy as well as making an immediate positive economic impact. This approach can be complimentary to “exploring“ the potential of less mature opportunities such as green hydrogen.