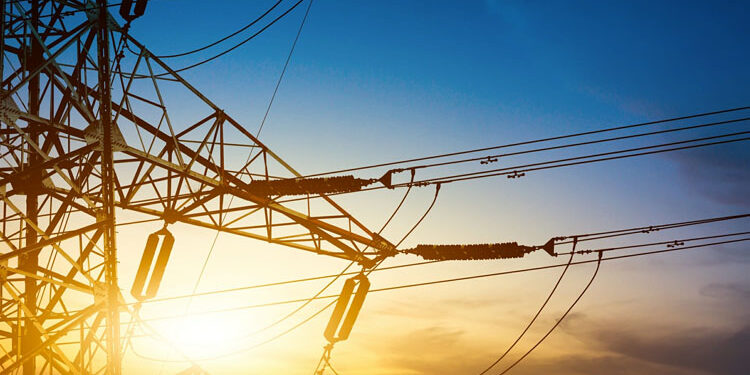 Tanzanian and Mozambique governments plan to set up a 400 KW Mozambique-Tanzania (MOTA) electricity interconnector. This was revealed during President Samia Suluhu Hassan’s recent visit to Mozambique.

Particularly, the project will link the southern part of Tanzania to Palma, in Mozambique. This is according to Marcelino Gildo Alberto, Chairman of the Board of Directors of EDM-Electricidade de Moçambique (EDM).

He noted that the two countries have already reached an understanding. The only issue left to do is for the state-owned firms in charge of carrying out the project to come to an agreement with each other. The firms in question are Electricidade de Moçambique (EDM) and the Tanzania Electric Supply Company Limited (TANESCO).

The project has been allotted a budget of 2 million US dollars.

The Mozambique-Tanzania (MOTA) electricity interconnector project will reportedly be crucial in promoting economic and social development in both countries.

Noteworthy, Mozambique supplies energy to Zimbabwe, Zambia, Botswana, Lesotho and eSwatini. It thus stands out in energy sales in the competitive SAPP market (the main sales market in the region). Moreover, the country has a long-term agreement to export energy to South Africa through Cahora Bassa and ESKOM.

The two countrys to strengthen their ties in multitude sectors

President Samia and her host, Filipe Nyusi, had an official discussion earlier in the day. They agreed to strengthen their ties in a multitude of sectors. Given the recent discovery of important natural gas reserves in both countries, the two presidents emphasized the need for close cooperation in the exploitation of hydrocarbons.

President Samia lauded the transformation that was achieved, particularly in the delivery of social services, as a result of creating a favorable business environment.