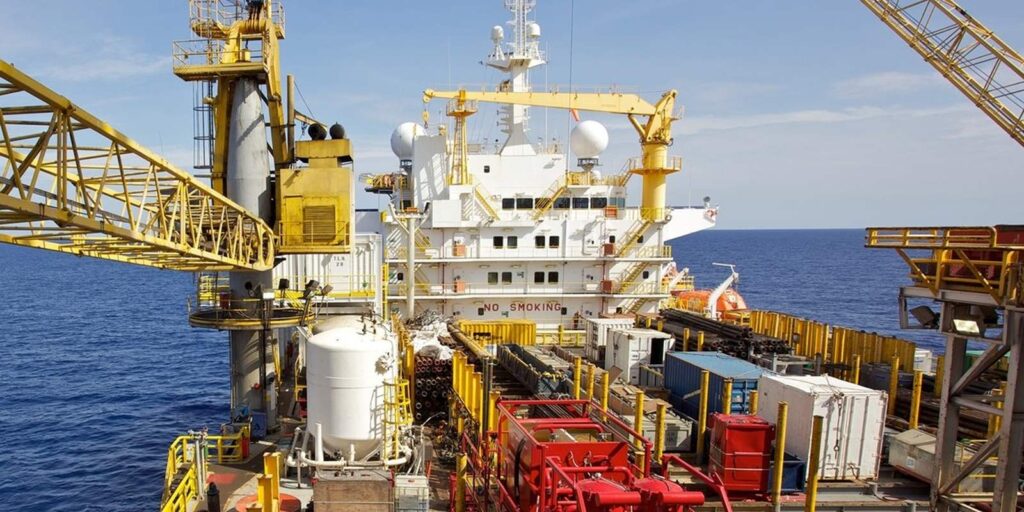 Rovuma gas is expected to represent 0.3% of the total revenue of the Mozambican state in 2023, which will be the first full year of production from the Coral Sul floating liquefied natural gas platform (FLNG), according to the State Budget draft for 2023.

“Of the amount foreseen for State revenue, 1.25 billion meticais (€20 million) comes from natural gas from Area 4 of the Rovuma Basin,” reads the document to be discussed in parliament and published on Tuesday on the Ministry of Economy and Finance website.

“The number comes from the medium-term fiscal scenario,” a ministry source explained to Lusa.

Rovuma gas, off Cabo Delgado, a province affected by an armed insurgency and a humanitarian crisis, accounts for just 0.3% of total revenue collection, which is expected to reach 357 billion meticais (€5.7 thousand million) in 2023.

Revenues from the extractive sector, including gas, should help to create a sovereign wealth fund this year, to which 40% of them will be channelled, according to the proposed sovereign fund law.

Rovuma’s general gas revenues are expected to grow as exploitation of the reserves progresses.

The Coral Sul FLNG platform, anchored off Cabo Delgado, has been extracting gas to feed its on-board liquefaction plant since mid-year.

The first export cargo vessel has arrived and should connect to the platform to be filled up in the next few days.

The FLNG project, led by Italian oil company Eni will produce 3.4 million tonnes of liquefied natural gas per year for BP (which has bought the production for 20 years).

Two other larger projects in the Rovuma basin, led by TotalEnergies and by ExxonMobil/Eni,  could each produce four to five times as much as the Coral Sul FLNG.

However, these other projects envisage onshore liquefaction plants on the Afungi peninsula and are awaiting for decisions from the oil companies for construction to go ahead in the face of insecurity in the region.

In forecasts made in 2020, with all three LNG projects up and running, Mozambique expected to receive US$96 billion (roughly the same amount in euros) over the lifetime of Rovuma gas  reserves – almost five times the country’s annual gross domestic product (GDP).

In the meantime, armed violence in Cabo Delgado has caused onshore investments to be suspended, and only the Coral Sul platform is completed and operational.

The revenues from the Rovuma gas were part of the renegotiation accepted in 2019 by the holders of Mozambican ‘eurobonds’ (sovereign debt of about $726 million that originated from the public company Ematum) and which was allowed to postpone its maturity from 2023 to 2031, as well as rescheduling the remuneration.