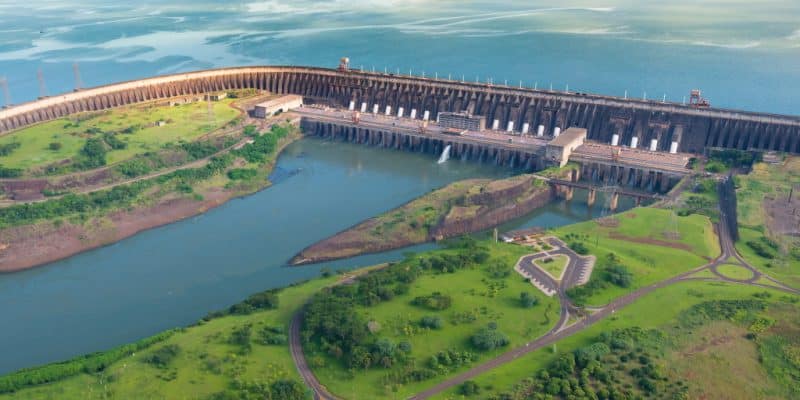 The Mozambican authorities are pre-selecting seven companies and consortia to finance and build the Mphanda Nkuwa hydroelectric dam in central Mozambique. The facility will have a capacity of 1,500 MW.

News on the Mphanda Nkuwa hydroelectric project in Mozambique. The director of the Mphanda Nkuwa Construction and Development Office, Carlos Yum, has announced the pre-selection of seven companies and consortia for the financing and construction of the future hydroelectric scheme. The information is reported by our Malaysian colleagues at The Star.

Carlos Yum has refrained from revealing the names of the pre-selected companies and their nationalities. But, according to The Star, it is exactly two individual companies and five large consortia that are expected to visit the project site this week in Tete province, central Mozambique. A few weeks ago, a government source indicated that the project had attracted interest from at least eight consortia and companies.

Support from the AfDB and the World Bank

The project involves the construction of a hydroelectric dam on the Zambezi River in the Marara district. Its 1,500 MW power plant will be located 60 km downstream of the Cahora Bassa dam, which has a capacity of 2,075 MW. The dam will be located 70 km upstream of the city of Tete, the capital of the province. A transmission system comprising 1,300 km of 550 kV high-voltage direct current line will also be built between Cataxia and the Mozambican capital Maputo.

However, this mega-project, which is necessary for Mozambique’s energy development, is controversial because of its environmental and social impact. The Mphanda Nkuwa dam reservoir is expected to initially push 1,400 families and impact the livelihoods of 200,000 people. However, the project, which is expected to enter the construction phase in 2024, is supported by the African Development Bank (AfDB) and the International Finance Corporation (IFC), the World Bank Group’s private sector financing arm.