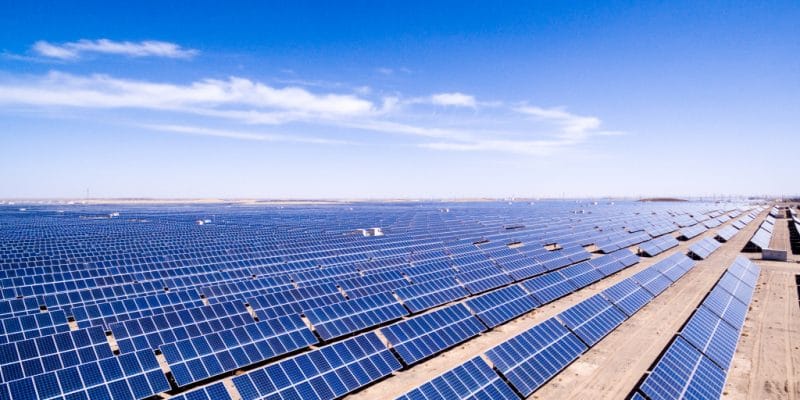 The projects for which Amea Power qualifies are awarded under the Noor PV II program. It is implemented by the Moroccan Agency for Sustainable Energy (MASEN) and the Moroccan Ministry of Energy Transition and Sustainable Development with the objective of obtaining an installed solar capacity of 330 MWp from several sites. Its implementation should support Morocco’s goal of increasing the share of renewable energy in its electricity mix to 52% by 2030.

Tenders for this program were launched in February 2021. The package from UAE-based independent power producer (IPP) Amea Power includes a solar power plant near the city of Taroudant in the Souss-Massa region and a second one in El Hajeb, a council in the Fez-Meknes region. The two solar power plants will each have a capacity of 36 MWp.

“The award of a total capacity of 72 MW in Morocco is another important step for Amea Power. Morocco is an important market for us as it has established itself as a regional leader in clean energy, advancing large-scale renewable energy projects,” said Hussain Al Nowais, president of Amea Power.

This new contract strengthens IPP’s presence on the African continent. In North Africa, Amea Power has won several contracts in Tunisia and Egypt. The Dubai-based company is also deploying in West Africa with, in particular, the completion of the Blitta solar project, which led to the commissioning of a 50 MWp plant in Togo. Amea Power’s offensive is now focused on Central Africa where it is negotiating solar power plants in Gabon and the Democratic Republic of Congo (DRC).