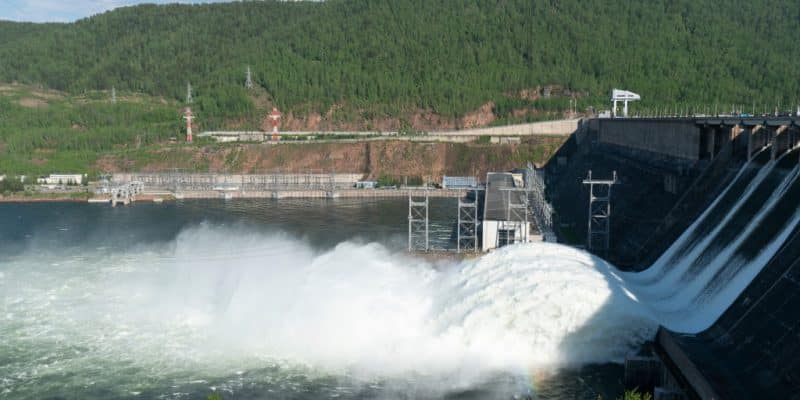 Independent Power Producers (IPP) Scatec and Electricités de France (EDF) have joined forces with the International Finance Corporation (IFC) and the Government of Malawi to develop the Mpatamanga Hydroelectric Project.

The Government of Malawi is taking the next step in the implementation of the Mpatamanga Hydropower Project. This future hydroelectric scheme in southern Malawi will be developed under a public-private partnership (PPP) between the government, the International Finance Corporation (IFC), the private sector financing arm of the World Bank Group, and the Independent Power Producers (IPP), Norway’s Scatec and Electricité de France (EDF).

These partners have just signed a “binding” commercial agreement to undertake the co-development of the Mpatamanga hydroelectric project. The agreement formally assigns the role of lead developer of the project to Scatec and EDF. The IFC has been involved in the project for some years, supporting the Malawian government in the initial phase. The Washington, D.C.-based financial institution also funded the activities that enabled the Malawian government to launch the bidding process.

The IFC intends to participate in the development of the hydropower project with a 15% stake. The rest of the shares are divided between the State of Malawi (30%), EDF (27.5%) and Scatec (14%). The financial partners in the Mpatamanga hydropower project, British International Investment (BII) and Norwegian Norfund, will have a 13.5% stake.

The Mpatamanga hydropower project involves the construction of a dam on the Shire River in the Blantyre district, downstream of the Nkhula A HPP & Nkhula B (100 MW) and Tedzani (110.7 MW) hydropower dams and upstream of the Kapichira hydropower scheme (128 MW). The reservoir will operate with two hydroelectric power stations.

Its peak power plant will have a capacity of 309 MW and will be supported by a second 41 MW. The project is expected to help reduce power shortages and enhance energy security in Malawi. According to Scatec, the 309MW plant, with its storage reservoir, is designed to provide power during peak hours of the day and ensure overall grid stability through its ability to ramp up or down generation according to actual demand.

The Mpatamanga hydropower scheme will thus be able to provide electricity to at least 2 million Malawian households while offsetting the emissions of 520,000 tonnes of CO2 equivalent per year. Initially, the state-owned Electricity Generation Company Malawi (EGENCO) planned to take some of the water from the reservoir to boost the capacity of the Kapichira hydropower plant. The development of an irrigation project from the Mpatamanga Dam reservoir was also envisaged before the current configuration. After the financial mobilisation stage, the project is expected to enter its construction phase, with the environmental and social impact assessment (ESIA), and the feasibility study of the hydropower project having been completed since 2017.