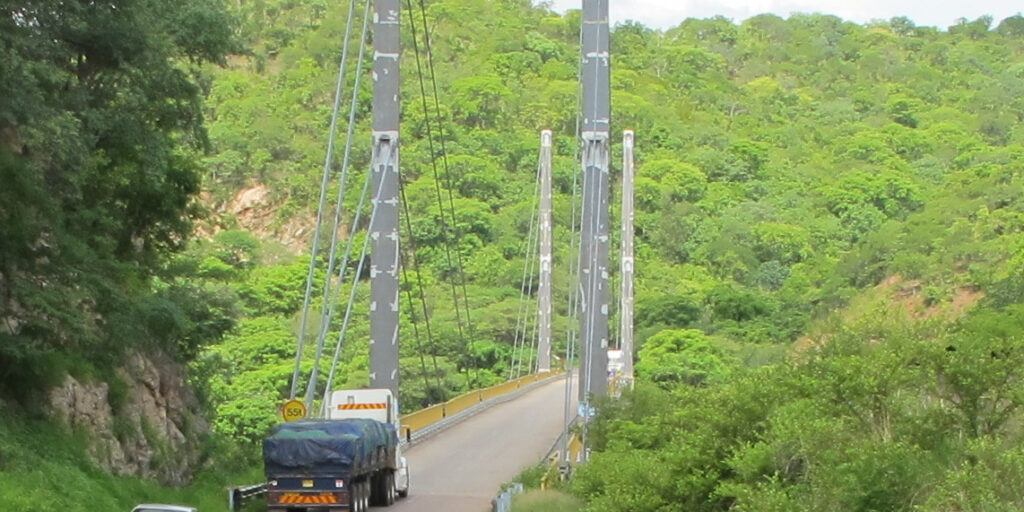 Zambian CABINET’S approval for the construction of the New Luangwa Bridge across the Luangwa River in Luangwa district of Lusaka Province signals the project is within sight. The total cost of constructing the bridge is estimated at about US$75.5 million but Government is expected to contribute about US$7.5 million as counterpart funding and Zambia’s all-weather friend Japan will pick up the rest of the cost through its international development arm, Japanese International Cooperation Agency (JICA). The Luangwa Bridge is a critical gateway to Eastern Province and beyond. Over the years, traffic between the east and west has been increasing due to population growth. Besides, economic cooperation between Zambia and Malawi has been on the rise, so is the collaboration between Zambia and Mozambique. The movement of goods, services and passengers between the three countries is mostly by road in which the Luangwa Bridge is a critical link.

The three countries are part of the Nacala Road Corridor Project (NRCP), which aims at supporting economic growth in the Southern African Development Community (SADC) to foster regional integration through reliable, efficient and seamless transport infrastructure that increases sub-regional trade and the global competitiveness of the region. NRCP, which covers about 1,033km of roads in Zambia, Malawi and Mozambique and two one-stop border posts, is being implemented in three phases.

In June 2009, the African Development Bank approved phase I, comprising 348km in Mozambique and 13km in Malawi. Phase II covers 360km of roadworks in Zambia from Luangwa to Mwami border between Zambia and Malawi. Phase III, for which preparatory works are currently being undertaken, includes works in Malawi and Mozambique, as well as construction of two one-stop border posts. In 1999, the three countries initiated a growth triangle, which was launched in the southern African sub-region by the United Nations Development Program (UNDP) in collaboration with the United Nations Economic Commission for Africa (ECA) Southern Africa Office to accelerate trade and socio-economic activities.

Therefore, Luangwa Bridge is an important link between the three countries. There is therefore urgent need for construction of the new bridge in order to increase the traffic capacity in the Nacala Corridor to facilitate the distribution of goods and movement of passengers in the country and its neighbours. Currently, the bridge can only accommodate one vehicle at a time. This tends to cause congestion on either side of the bridge during peak times.

Besides, the bridge was built five decades ago and now looks out of shape, hence the need to replace it. Besides, the maximum weight of vehicles that can currently pass through the bridge is limited to 55 tonnes while the maximum speed is limited to 30km per hour. Currently, only a single heavy goods vehicle is allowed to pass at any given moment. While the desire to replace it was there, Government did not have enough resources to undertake such a venture. There are always competing needs as Zambia is in need of infrastructure in all the sectors. There is urgent need to build or repair critical infrastructure such as bridges. Therefore, such an offer from JICA could not have come at a better time than now when Government is in need of partnerships for economic recovery. The construction of the new bridge will contribute to the economic growth and industrial revitalisation of the country and its neighbouring countries.