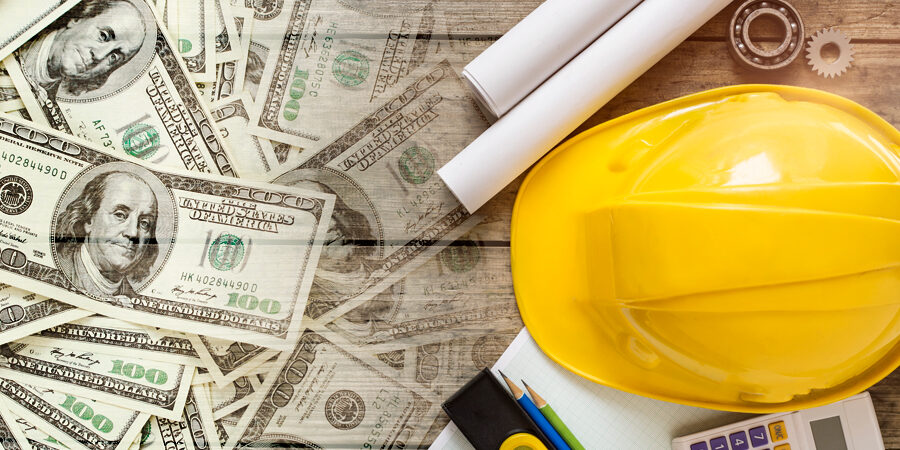 This was more than double the amount reported in 2020, when the COVID-19 pandemic weighed heavily on investment flows to the continent.

Despite the strong growth, investment flows to Africa accounted for only 5.2% of global FDI, up from 4.1% in 2020.

While most Africa countries saw a moderate rise in FDI in 2021, around 45% of the total was due to an intrafirm financial transaction in South Africa.

“If we exclude this transaction, the increase in FDI flows to Africa, while still positive, would be more in line with what we observed in other developing regions,” said James Zhan, director of UNCTAD’s investment and enterprise division.

In terms of subregions, Southern Africa, East Africa and West Africa saw their investment flows rise while those to Central Africa remained flat and North Africa registered a decline.

The largest holders of foreign assets in Africa remained European, led by investors in the United Kingdom ($65 billion) and France ($60 billion).

FDI inflows to the African continent and subregions, 2020-2021
(BIllions of dollars)

The strong increase was due primarily to a large corporate reconfiguration in South Africa – a share exchange between Naspers and Prosus in the third quarter of 2021.

Investment flows to Mozambique grew by 68% to $5.1 billion. The country saw a jump in greenfield projects, including UK-based Globeleq Generation’s plan to build power plants for $2 billion.

Meanwhile, investment flows to Zambia remained negative at -$457 million, a steep fall from -$173 million in 2020, due mostly to a $1.5 billion copper mine divestment by Swiss-based Glencore to state-owned ZCCM Investments Holdings.

Nigeria, West Africa’s largest recipient of FDI, saw its flows double to $4.8 billion, mainly because of a resurgence in investments in the oil and gas sectors.

International project finance deals in the country jumped to $7 billion. These included the $2.9 billion Escravos Seaport project to construct an industrial complex.

Projects in extractive industries also helped push FDI to Ghana up to $2.6 billion – an increase of 39% compared with 2020.

Senegal also saw a notable 21% increase in FDI, which reached $2.2 billion. The country registered a 27% rise in announced greenfield projects.

Investment flows to East Africa increased by 35% to $8.2 billion

Four out of five international project finance announcements in the country were in renewables.

Other notable increases were reported by Uganda (31% to $1.1 billion) and Tanzania (35% to $922 million), which saw new greenfield project announcements triple in 2021.

While investment flows to Central Africa remained flat, FDI to the Democratic Republic of the Congo rose by 14% to $1.9 billion, with investment trends remaining positive primarily because of flows to offshore oil fields and mining.

Investment flows to Congo fell by 8% to $3.7 billion, but two international project finance deals were announced in the country. The largest involves the construction of an oil facility for $166 million.

Investment flows to Morocco rose by 52% to $2.2 billion in 2021 while Egypt saw its FDI drop by 12% to $5.1 billion. Despite the decline, Egypt was Africa’s second-largest FDI recipient.

Pledges from Gulf States to invest about $22 billion in various economic sectors in Egypt may boost FDI going forward. Also, announced greenfield projects in the country more than tripled to $5.6 billion last year.

Despite the overall positive FDI trend on the continent, total greenfield announcements remained low at $39 billion, showing only a modest recovery from the $32 billion recorded in 2020 – and way below the $77 billion registered in 2019.

Meanwhile, the number of international projects in renewables in Africa climbed to 71 – nearly double the 36 recorded in 2011.

These include a $20 billion project to provide solar and wind energy from Morocco to the United Kingdom via 3,800 km of sub-sea cables.

“For long-term prospects, the African continent has great potential to attract international investment in the green and blue economies, as well as infrastructure,” Mr. Zhan said.

“A challenge is to further improve the investment climate and strengthen Africa’s capacity to absorb such sustainable investment.”