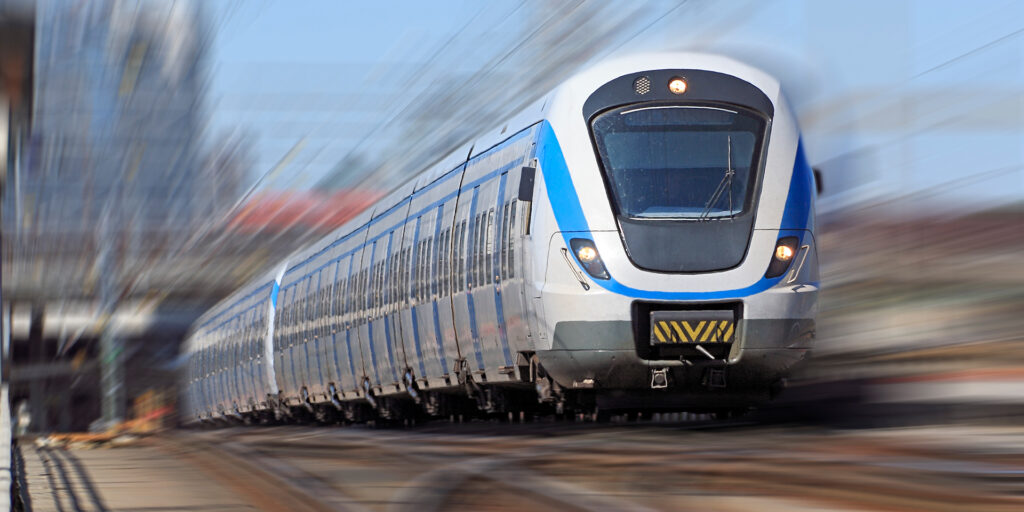 Zambia Railways Limited (ZRL) has confirmed that it has no plans to introduce electric trains in the railway transport sub-sector at this time. Even though the company is using a system that is currently slow and needs to be redesigned, this is the case.

Caristo Chitamfya, ZRL Public Relations Manager, explained that the introduction of electric trains will imply abandoning what is already in place, which may be too expensive at the moment.

Zambia Rails Limited, on the other hand, is working to improve the current speed and infrastructure, according to him. It may be difficult to bring in an electric train system without first figuring out what is already in place, according to Chitamfya.

He said he was not aware if there are any plans to implement the electric trains under the current regime. The Zambia Railways Former Chief Executive officer Professor Clive Chirwa had in February 2013 disclosed plans and designs to construct a US$1.5 billion train system in Zambia with an underground electric train rail line for passenger trains in Lusaka to decongest traffic in the city.

The Railway designs were meant to revamp the Zambian Railway sector and turn it into a modern railway system that was efficient and profitable. ZRL was also allocated part of the Euro bond funds but little was seen and heard of how those funds were utilized.

Electric rain railways systemise a climate-smart and efficient and the cheapest method of transporting people and goods in the world thereby promoting economic growth while cutting greenhouse gas emissions. They are a clean, cost-effective and compact way to move millions of tons of goods across countries and continents.

Fast forward to the present day, the railway system in Zambia remains largely stagnated. This is a sharp contrast with most developed countries which reveals that railway systems investments remain prioritized with most of the human and goods traffic between cities and towns done through rail.