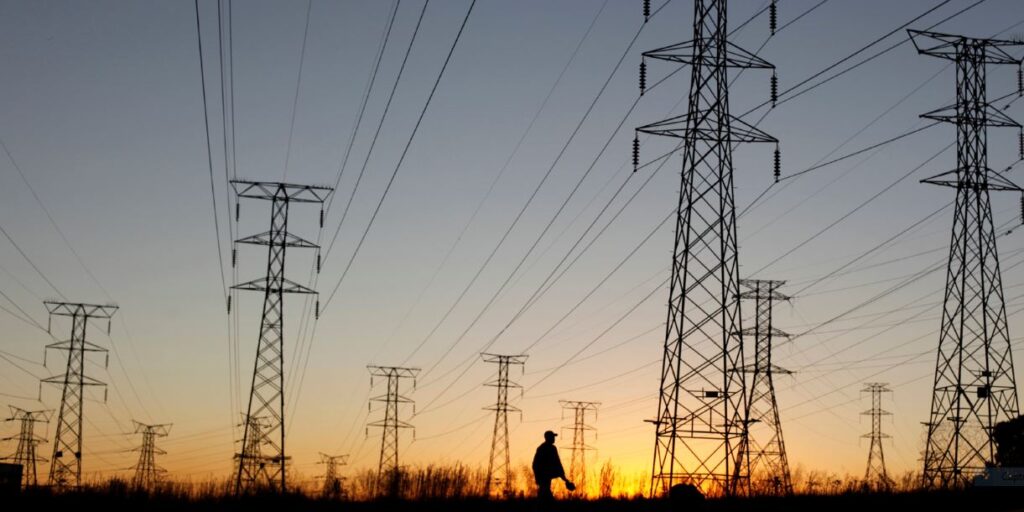 The Congolese Government should benefit, in the coming days, from a disbursement of 282 million US dollars from India.

This envelope from the Government of Bombay should in particular make it possible to support the efforts of the Congolese State in the electricity sector.

This announcement was made to the press by the Director General of the General Directorate of Public Debt (DGDP), Laurent Batumona, on Tuesday June 21, 2022, in Kinshasa.

This funding from the Government of India will be operated by Eximbank of India.

According to Laurent Batumona, who took stock of his service mission carried out in India last week, about ten of the projects are concerned by this financing.

However, the latter did not specify which electrification projects are concerned by this financing from the Indian Government.

Founded in 1982 by the Indian Government, Eximbank of India is a 100% subsidiary of the Indian State.