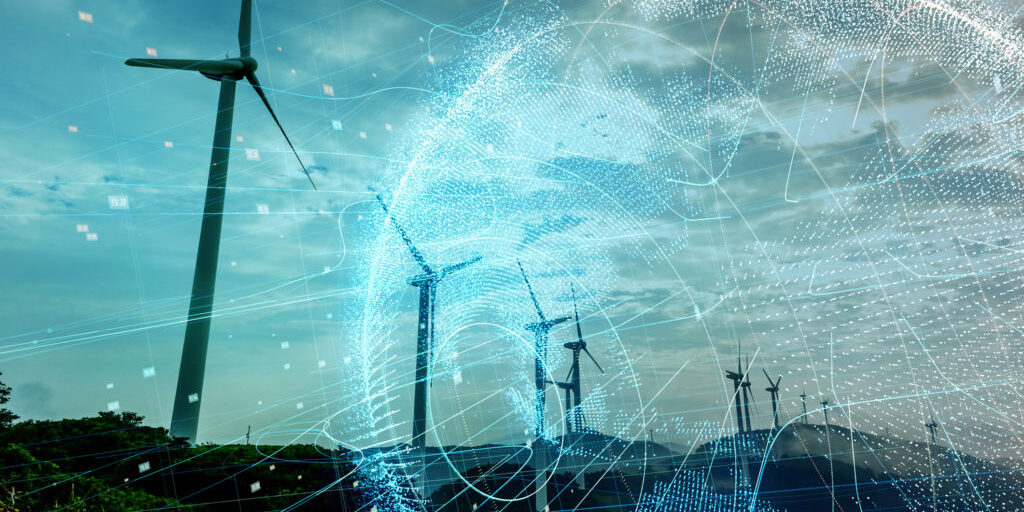 As the various governments in Europe, including the EU, scramble to invoke “price caps” on seemingly every imaginable element of their energy supply chains in a desperate attempt to avoid economic and humanitarian disaster, new studies and general industry trends indicate the expanding crisis will only grow worse from here.

The rig counts in the United States, the biggest current producer of both oil and natural gas, have been static now since early July, an indication that Europe and other parts of the world should not expect significant supply relief to come from the U.S. shale industry anytime soon. With both the Baker HughesBHI and Enverus rig counts showing significant active rig reductions last week, it seems likely the number of rigs working will not rise until at least the first of the year, when new 2023 drilling budgets kick into play. Even then, there is at least as much reason to expect a drop in active rigs, rather than any increase in the numbers.

The Biden administration has been very successful in its efforts to limit new leasing and drilling activity in the U.S. In fact, a new study from Rystad Energy finds that the Biden philosophy of limiting oil and gas lease awards has become a global phenomenon, resulting in the reduction of licensing of new drilling blocks and total acreage to a 20-year low. In a release, the study’s authors note that their research “shows that the acreage awarded so far this year has shrunk to a 20-year low of 320,000 square kilometers and global lease rounds are expected to total 44 this year, 14 less than in 2021 and the lowest level since 2000.”

The authors go on to state that “the political landscape is also contributing to the decrease in license awards, with many governments pausing or halting leases and encouraging companies to wrap up exploration activity within already awarded blocks. Rystad Energy believes that this trend is likely to continue as governments are less eager to invest in fossil fuel production and instead look ahead to a net-zero future.”

Even if production were to suddenly start to recover, though, it would still find itself hampered by increasing limits on the amount of refining capacity available around the world. A new study by the International Energy Forum (IEF), written in partnership with S&P Global, finds that global fuel distillation capacity dropped by 3.8 million barrels per day (bpd) over the last two years. It’s the first time that number has fallen in more than two decades. In addition, the report’s authors find that various sanctions and embargoes have displaced almost 3 million bpd that cannot be easily rerouted.

The report’s executive summary points out that “Russia and China are the primary two countries that have available refining capacity, but sanctions limit Russia’s exports and domestic policies limit China’s.” It also notes that “More than 2 mb/d in net capacity is scheduled to come online by end-2023, but history shows delays and operational challenges could stall progress. These are likely the last major, greenfield, fuel-oriented, refineries to be built as the energy transition will limit the need for conventional refinery capacity in the future.”

That last point is key in the U.S., as refining companies are loathe to even attempt to implement plans to invest in the building of new refining capacity given the current public policy environment. The building of a new, high-capacity refinery would involve $10+ billion in investments, and consume well over a decade from concept, to funding, to permitting, to opening. With Biden administration officials like Energy Secretary Jennifer Granholm and Transportation Secretary Pete Buttigieg regularly boasting of a desire to eliminate oil and gas from America’s energy mix in the next 10 to 12 years, any effort to increase domestic refining capacity would be the height of folly.

This reality has major implications for Europe, whose governments continue to try to secure new sources of oil, refined products and natural gas to replace the lost volumes from Russia that have resulted from their own sanctions regime. The extent of the problem became even more heightened this week with the revelation that Germany is now dealing with a shortage of AdBlue, a fuel additive that helps limit emissions from diesel-powered cars. Bloomberg reports that prices for the AdBlue have skyrocketed this year as the shortage of natural gas supply has driven up the cost of ammonia, one of the key ingredients in the additive.

Unless and until policymakers in the western world take a step back and recognize their policies are the source of the problem, the crisis will only grow worse from here.