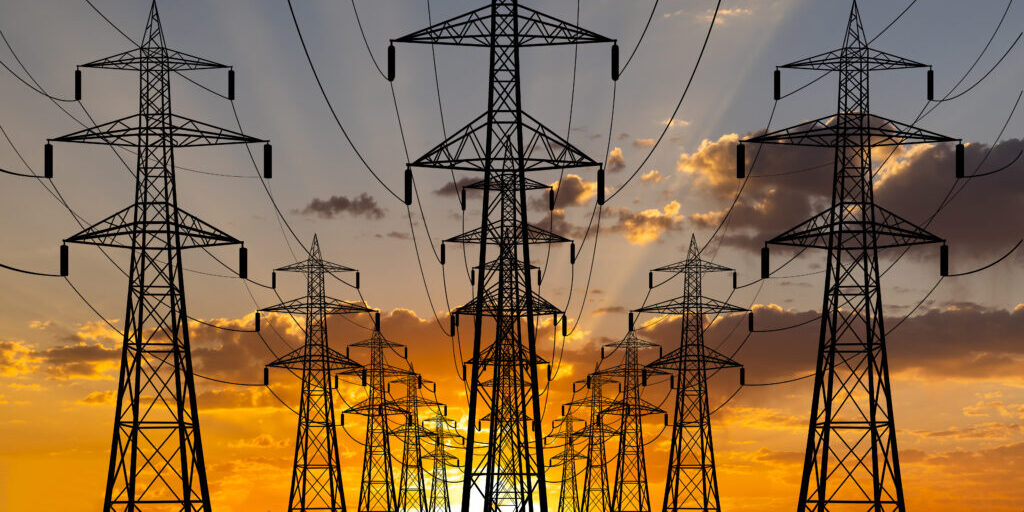 On 14 July 2022 in Abidjan, the Board of Directors of the African Development Bank Group (www.AfDB.org) approved a $66.39 million support package for Guinea. The funding is intended to help it increase access to electricity.

The Guinea Power Access Improvement Project will improve people’s living conditions and the productivity of beneficiary companies through access to regular, reliable and cheaper energy services, explained Léandre Bassolé, the Bank Group’s Country Manager for Guinea. “In addition to the deployment of electricity infrastructure, the project will support reform initiatives in the electricity subsector and capacity building for its stakeholders. It will also promote the productive use of electricity by providing women’s groups with equipment to increase their productivity. Lastly, public lighting will increase security and give women more time in which to conduct their commercial activities and schoolchildren opportunities to improve their academic performance,” Bassolé said.

In addition to the deployment of electricity infrastructure, the project will support reform initiatives in the electricity subsector and capacity building for its stakeholders

Some 797 medium-voltage lines linking 40 localities in the country will be built, as well as 47 kilometres of mixed lines, 984 kilometres of low-voltage lines, 21 high-voltage and low-voltage substations and 128 H61 substations (transformers whose power varies between 50 and 160 kVA). The project will also provide 37,367 household connection kits.

The project will cover the major cities and surrounding localities of Kankan, Kérouané and Siguiri in the region of Haute-Guinée, and Nzérékoré, Beyla and Lola in Guinée Forestière. These regions are among the localities where access to electricity is relatively low in comparison with the rest of the country. They have a population of around 1.2 million (52.1% women).

There will be about 100,000 direct beneficiaries of the project (including 72,112 new subscribers) composed of individual households, women’s associations, health centers, schools and businesses.

Over the past decade, the African Development Bank Group has tripled its net commitments to Guinea. The Bank Group’s current portfolio comprises 21 operations totalling around $625 million. Emphasis is placed on energy and transport infrastructure (65.7%), aimed at strengthening regional integration. The remaining investments cover mining (15.9%), governance (6.7%), agriculture (4.2%), the environment (3%), the social sector (2.6%) and finance (1.9%). 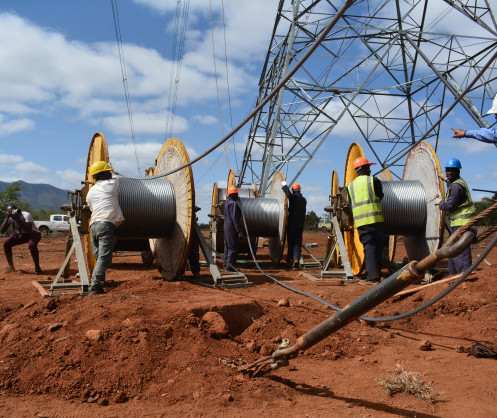