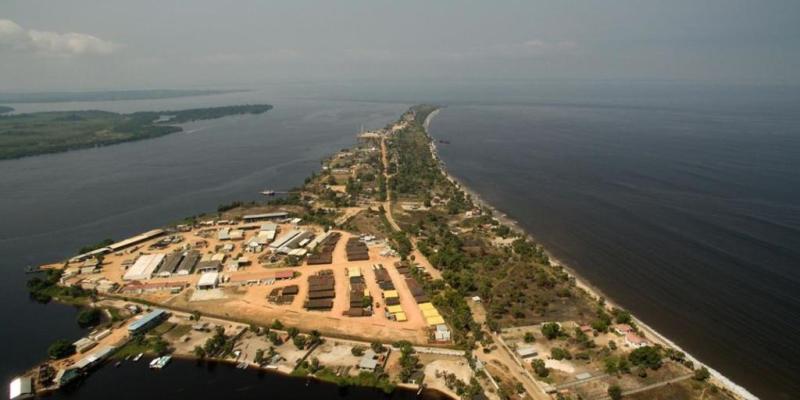 The start of the Banana deep-water port construction site is scheduled, unless changed, at the end of January of the current year. It is the Head of State Félix Tshisekedi who will launch the work. In this regard, the government adopted at the 38th meeting of the Council of Ministers the evaluation report for an expropriation for public utility on the site of the deep water port of Banana.

“He (Molendo Sakombi) indicated that after the mission carried out on the ground, certain parts of the sites chosen for the construction of the deep-water port of Banana are currently occupied by individuals who hold regular land and real estate titles. This requires therefore an expropriation for public utility in accordance with the provisions of Article 34 of the Constitution of the Republic. Finally, he informed the council that the persons to be compensated are well identified and that the costs of the compensation are assessed to date at nearly 8.9 million USD,” the minutes of the meeting said.

The signing of the collaboration agreements between the DRC and the company DPWorld for the construction of this work took place at the end of December 2021 in the presence of Félix Tshisekedi at the city of the African Union. In concrete terms, the shareholders’ pact between the project stakeholders and the concession contract for the Banana deep-water port have been signed.

In particular, there remains the effective provision of the project land concessionaire. Among the priorities, there is also the mobilization of financing for the construction of the Banana-Matadi road. The government also plans to issue an inter-ministerial decree granting legal tax, parafiscal and customs exemptions applicable to collaboration agreements and cooperation projects.

This project aims to promote the docking of large ships and other container ships. The first phase will involve building a 600 m² wharf and 25 hectares of storage space at a cost of 350 million USD. A total of four phases are planned with a final investment of approximately one billion USD.